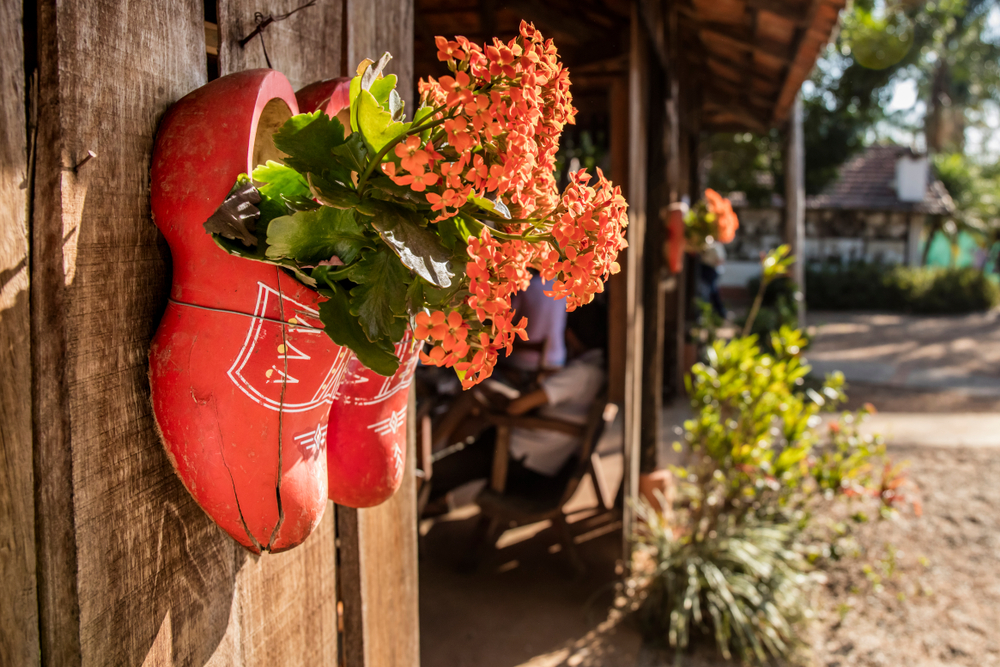 On the flat highway heading north-west out of the megacity of São Paulo, It doesn’t take long before the skyscrapers recede, giving way to vast pastures and nothingness. Once the bright countryside sun comes out from behind the clouds, you’re undoubtedly somewhere else. With the oppressive heat scorching the grass on the surrounding low hills, one could say it’s not a suitable place for delicate things. Some pops of color off on a discrete exit ramp remind you you’re not in Texas. Cars queuing up for their first snaps of a town gate decorated with well-maintained flowers announce you’ve arrived in Holambra, the “Dutchest” place in Brazil.

Winter tourism destinations for when Brazil gets chilly

The rise, fall, and rebirth of São Paulo city center

Even in its most profitable city, Brazil’s inequality is getting worse