Starlink, Elon Musk’s new venture, aims to close the internet gap in rural areas. Latin America is next on the project's to-do list 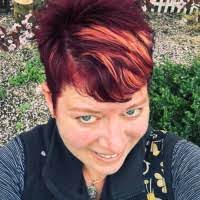 It might sound like something out of a science fiction movie, but Starlink — the much-hyped satellite internet service from Elon Musk’s SpaceX — is well on its way to creating a global network capable of beaming internet connectivity to almost anywhere on the planet, including the most isolated regions of Latin America.

Last week, a SpaceX Falcon 9 rocket launched a new fleet of 60 Starlink internet satellites into low-earth orbit, bringing the company’s total number to 1,325, inching toward its initial goal of having 1,440 satellites orbiting the Earth. But that’s just the start. SpaceX obtained permission...