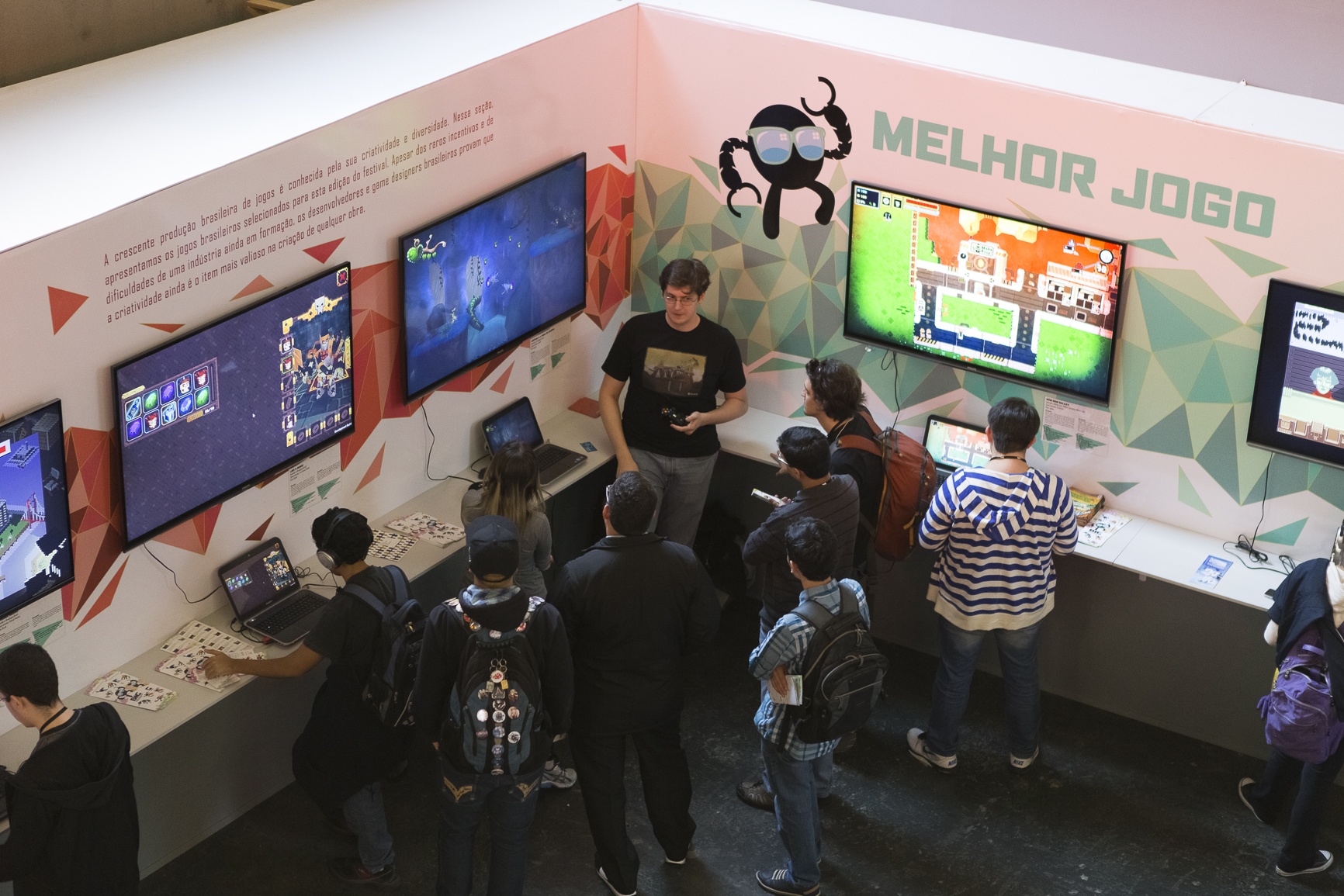 When the subject is game development, Brazil might not be the first country to pop into your head. Well, think again. Although the biggest country in Latin America has no representatives in the mainstream gaming industry, independent Brazilian developers are becoming some of the sector’s most respected actors. Some small and medium-sized gaming companies are even taking their products to the world’s biggest stage: China.

These companies are not fazed by the size of the Chinese market – which is known for being one of the world’s main centers for innovation and technological development. It also represents a major opportunity for companies to cash in.