Besides the obvious problems with holding an international football tournament during a raging pandemic, the Copa America will showcase brand-new Brazilian stadiums which are hemorrhaging money 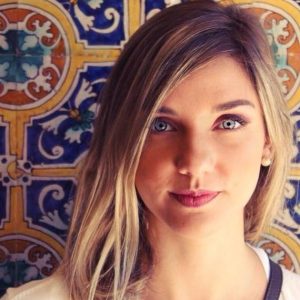 South America’s premiere international football tournament, the Copa America, kicks off this evening when Brazil face Venezuela in Brasília. From whatever angle you look at it, the competition is a monument to futility.

For starters, this particular edition of Copa America should not even have taken place. Held every four years, we have had tournaments in 2015 and 2019, with an extra “centenary” edition shoehorned in in 2016 — held in the U.S., of all places. South America’s football governing body Conmebol then decided to switch the Copa America from odd to even years, but instead of keeping its powder...