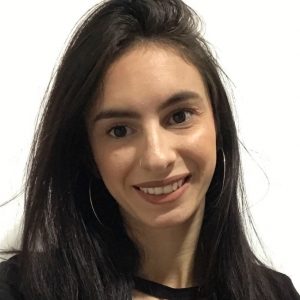 Justice and peace: one year on from a brutal police massacre in the Jacarezinho favela of Rio de Janeiro, that is all the victims’ families are asking for. In the most lethal law enforcement raid in the city’s history, 28 people died last May as police officers stormed the neighborhood seeking to dismantle local drug trafficking operations.

Mothers of the victims are revolted by the lack of progress in investigations, while the relationship between Jacarezinho and law enforcement has gotten no better. In January, the neighborhood was among the first to be occupied by a new Rio de Janeiro...

Market roundup: What to expect from Eletrobras shares?

The privatization of Latin America's biggest energy company is edging ever closer, but the government is in a race against time to push it over the line

Police and government in the spotlight over controversial Cracolândia crackdown

'Cracolândia,' São Paulo's decades-old open-air drug market, is back in the headlines due to a series of heavy-handed police operations