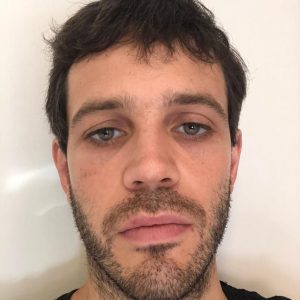 On May 2, a riot took place at Manaus’ Puraquequara prison. Inmates held seven guards hostage for over five hours before the rebellion was put down by law enforcement — leaving 17 injured, but no deaths. Family members of the prisoners say they were protesting precarious conditions — the police claim they were trying to dig an escape tunnel.

Three years ago, the state witnessed one of the most gruesome massacres ever recorded in Brazil. After a 17-hour rampage, 56 inmates were killed — many of whom had been decapitated and dismembered. A judge who negotiated the end...