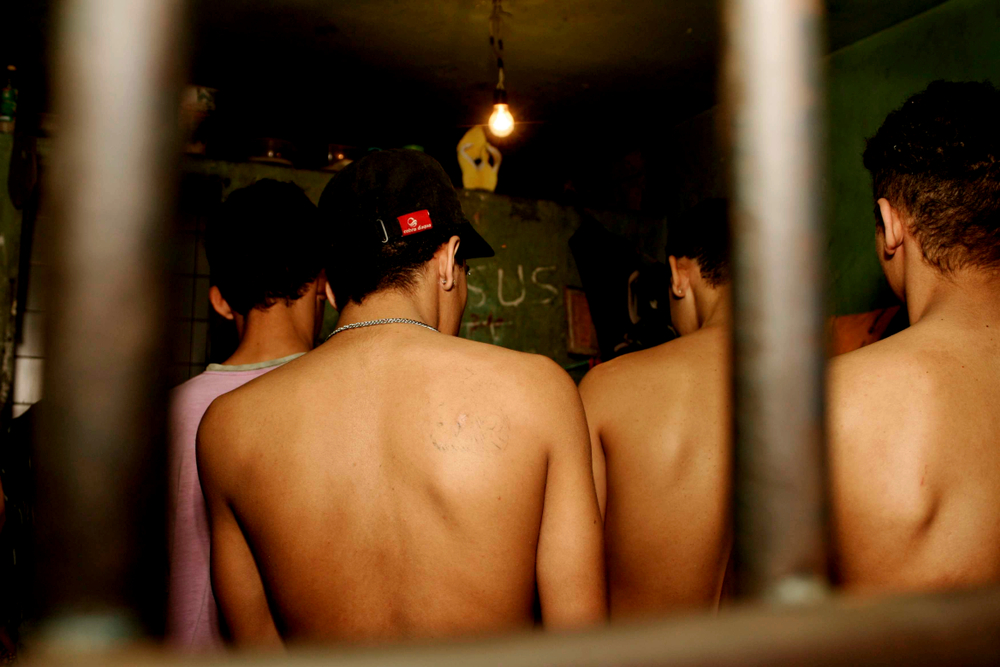 As we have covered many times on The Brazilian Report, Brazil’s prison system is a cesspool of human rights violations. Famously, one former Justice Minister said he’d rather die than spend a night in a Brazilian jail. These facilities are overcrowded, have little to no health conditions—making the prospect of letting the novel coronavirus enter prisons a doomsday scenario.

Supreme Court Justice Marco Aurélio Mello has asked all criminal execution judges to assess the real need to keep prisoners behind bars, as opposed to granting them parole. While the move must first be confirmed by the rest of the court, it is a move toward putting fewer people in jail.

Justice Mello, only people who are in prison for violent crimes or who are considered a threat to society should remain in prison. He recommended the following measures:</p> <ul><li>Granting parole to prisoners over 60 years old;</li><li>Placing non-violent offenders on house arrest, as well as prisoners with pre-existing conditions that make them more at risk for Covid-19. Such conditions include diabetes, respiratory issues, cancer, or HIV. The same goes for female prisoners who are pregnant or nursing newborn babies;</li><li>Replacing pretrial detention—or even prison sentences—with alternative measures for non-violent offenders;</li><li>Progression of sentences for those awaiting medical release exams, allowing them to move to house arrest;</li><li>And early sentence progression for prisoners in &#8220;semi-open&#8221; regimes, where prisoners can work and study outside of prisons, returning only at night.</li></ul> <hr class="wp-block-separator"/> <p><strong>UPDATE: </strong>The Supreme Court ruled that Covid-19 does not justify releasing prisoners. According to the Court Justices, if all Brazilians are isolated in their homes because of the virus, it makes no sense to release prisoners to avoid a pandemic in the prison system.</p> <hr class="wp-block-separator"/> <h2>A push for fewer prisoners</h2> <p>Justice Mello&#8217;s injunction came on the same day the National Council of Justice—a sort of watchdog for the justice system—recommended <a href="https://www.cnj.jus.br/wp-content/uploads/2020/03/62-Recomenda%C3%A7%C3%A3o.pdf">Brazilian courts take preventative action</a> before Covid-19 reaches the prison system.&nbsp;</p> <p>For at least 90 days, courts must:</p> <ul><li>Reduce the number of incarcerations;</li><li>Adopt safety measures for hearings and trials;</li><li>Suspend detention hearings without abstaining from verifying the legality of <em>in flagrante</em> arrests during these 90 days;</li><li>Prepare joint actions with state- and municipal-level officials to prepare contingency plans;</li><li>Apply socio-educational measures for teenage offenders in open regimes;</li><li>Restrict visitation in state prisons.</li></ul> <p>The last recommendation, however, could spark a serious crisis among disgruntled prisoners. The state of São Paulo tried to impose visitation restrictions, culminating in riots within at least four penitentiaries—with an estimated 1,400 prisoners fleeing their cells. So far, 650 have been recaptured—and the leaders of the rebellion will be transferred to federal units.</p> <p>According to the watchdog, however, these are necessary measures. The overcrowding of Brazilian prisons makes these facilities even more prone to massive transmission rates.&nbsp;</p> <p>It is worth remembering that, in 2016, the Supreme Court decided that the situation of prisons in Brazil was an affront to provisions of the Constitution that protect the dignity of citizens in jail or not. Four years have passed, but nothing has changed.

Crime, cockroaches, and decapitations: the shocking reality of Brazilian prisons