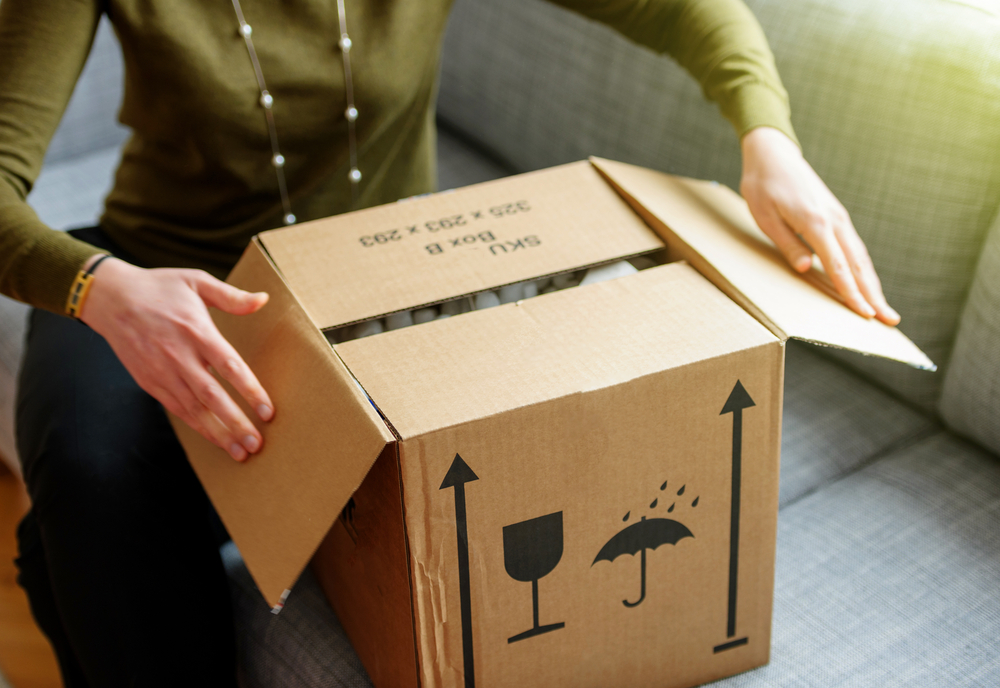 As the Brazilian publishing market continues to grapple with the court-supervised reorganization of the country’s two main bookstore chains and an anemic economy, a not-so-new alternative that resurged in recent years became a renewed hope for the country’s publishing houses: subscription-based book clubs.

The “box club” e-commerce model has picked up steam for the last few years in Brazil. According to the Brazilian E-Commerce Association (Abcomm), there were 800 companies specialized in this subscription model in 2018, generating revenue of BRL 780 million. In the publishing market, a study on Brazilians’ reading habits indicated that independent book clubs generated BRL 20.14 million with these products, more than traditional channels such as newspaper stands, but still streets away from the BRL 1.86 billion generated by bookstores.

</p> <p>TAG Experiencias Literárias subscription-based book club rose as the movement’s leading example. In the past five years, the company sold over 700,000 literary kits to 50,000 readers, <a href="https://taglivros.com/proposito">according to its website</a>. At TAG, customers may choose between receiving books from special curators or works that have never been published in Brazil.&nbsp;</p> <p>The model is inspired by the Círculo do Livro, a joint-venture publishing house owned by Abril—Brazil’s largest publisher—and German group Bertelsmann. Círculo do Livro operated a popular book club in Brazil between the 1970s and 1990s, sending out catalogs to members who would choose which titles they would like to order.</p> <p>According to Marcos da Veiga Pereira, the president of the Brazilian National Association of Book Publishers (SNEL), what makes this kind of business model remain attractive for readers in the digital era is the level of personalization customers may enjoy.</p> <p>“We’ve seen the growth of this segment with lots of optimism in the past five years and I believe that the main differentiation factor is the content curation each company has adopted to define its collection. Beyond the service and the price, readers must trust the selection of titles they will receive each month,” he told <strong>The Brazilian Report,</strong> in an email.</p> <h2>Alternative revenues for book publishers</h2> <p>While companies such as TAG established book clubs as an e-commerce business model, for publishers it became an alternative —and profitable— source of income to tackle the troublesome process of selling books. Essentially, publishing houses must bear the costs of the entire process, before the books are &#8220;borrowed&#8221; by bookstores on consignment, who later pay publishers a fee on sales up to 90 days later.</p> <p>Ubu, an independent publishing house from São Paulo, saw book clubs as a way to meet its audience&#8217;s demand for material to understand current issues, and for the company to escape the vicious financial cycle of consignment to bookstores. After developing a newsletter subscriber base of 17,000, they launched a pre-sale model that developed into a book club.</p> <p>“During the elections, we felt our clients were feeling lost, trying to understand what was going on. Then we took part in the <em>Panaceia</em> book club and decided to make something with the publishing house’s signature, which is focused on the current [political] debate. So we offer non-fiction books ranging from historic references for current issues to books providing data about economics, gender identity, and many other topics. The idea is to explore a niche,” explained Ubu’s director and founder Florência Ferrari, speaking to <strong>The Brazilian Report</strong>.</p> <p>Ubu is now able to sell up to 15 percent of a book’s edition while it’s still in the printing stage, freeing up resources for future projects. Launched in August 2019, the Circuito Ubu book club already has 400 subscribers, amounting to 5 to 8 percent of the company’s revenue.</p> <p>For Ms. Ferrari, the model’s success is connected to the customer experience. “It’s like receiving a gift. The box comes and there’s a book someone chose for you, with exclusive content to enhance the reading experience,” she says. Ubu has also been increasing its experience features through a content hub for subscribers and organizing live debates broadcast on social media, in which viewers may take part by sending questions. &#8220;The club has become a way for people to feel closer, especially when they come from small towns that have no bookshops or places to debate ideas,” she said.</p> <h2>A saturated market?</h2> <p>Focusing on niche markets, book clubs were able to dodge the cruel reality of Brazil’s publishing industry. <a href="https://snel.org.br/wp/wp-content/uploads/2019/11/SNEL_11_2019_-_11T_2019.pdf">SNEL/Nielsen data</a> shows that from January to November 2019, Brazilian book sales fell 8.31 percent in value to BRL 1.43 billion, and 9 percent in volume, in comparison with 2018 levels.</p> <p>As the market shrinks, publishers and book clubs have to find ways to generate new audiences. Though Mr. Pereira believes in the growth potential of book clubs, he highlights that “the great challenge for new market entrants is to have a different model, one able to attract new readers.”</p> <p>Ms. Ferrari believes that, as the market is currently very restricted, there may be some saturation, but communication can help to build much-needed new audiences.

The bleak scenario of book publishing in Brazil

Brazilian publishers in crisis: market stagnates in country of non-readers

14 must-reads in Brazilian literature for every book lover