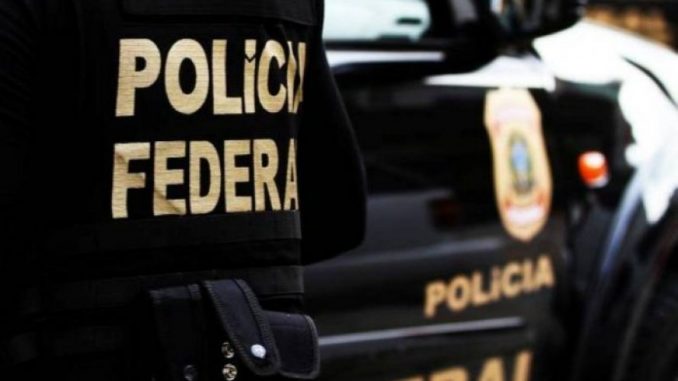 On March 28, 2019, São Paulo’s civil police knocked on the front door of a professor and engineer in a coastal town. In order to avoid fanfare, law enforcement informed the building’s staff that they were there to investigate a case of corruption in state-owned companies. But the real reasons were different: police were there as part of Operation Light on Childhood, one of Brazil’s most extensive police probes into child abuse rings, which ended with hundreds of people arrested and more than 761,000 child abuse images seized.

After entering the apartment, the officers split up and blocked the windows and entrance to the kitchen. These actions are standard procedure in such operations, to stop suspects from committing suicide. One of the agents who took part in the arrest and spoke to The Brazilian Report under condition of anonymity, explains that “pedophiles, realizing that they will be arrested, often try to kill themselves to avoid causing shame to their family.”