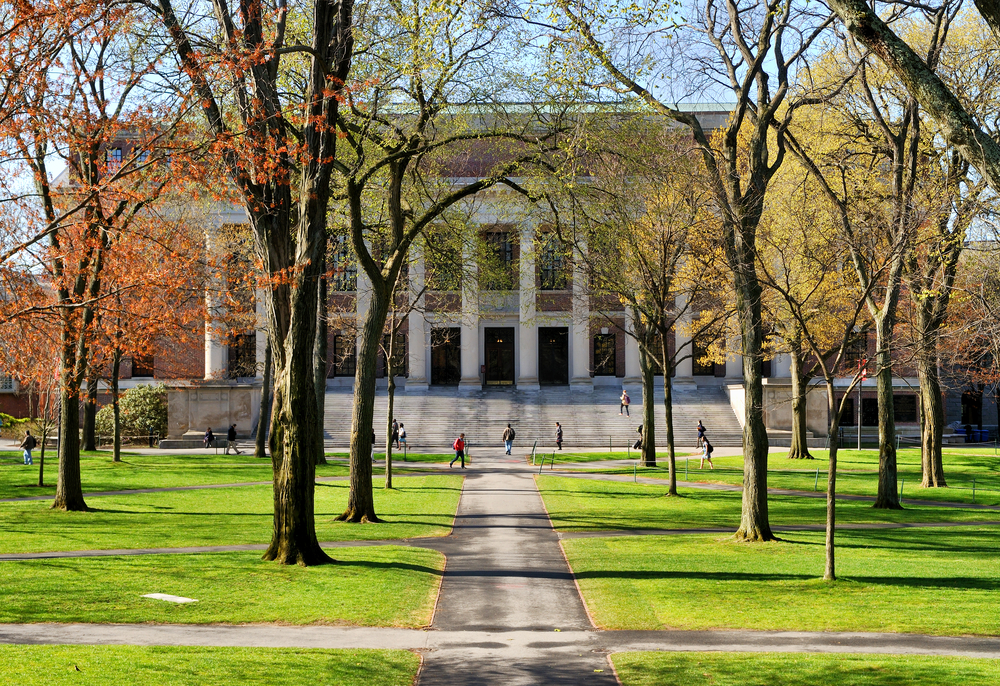 Many Brazilian young people, if they have the means, opt to pursue their studies abroad. In fact, Brazil is among the top ten countries that sends students to the U.S. for tuition. In turn, Brazil is the 24th most popular destination for American students. Nonetheless, there are some crucial differences between both countries’ undergraduate education systems. Here, we outline some key points that any student wishing to study in Brazil should know.

Brazil wants to open up universities to private money

Martha Castro worked as an intern at The Brazilian Report in 2019. She is a Brazilian journalism and political science student at Northwestern University in Evanston, Illinois.