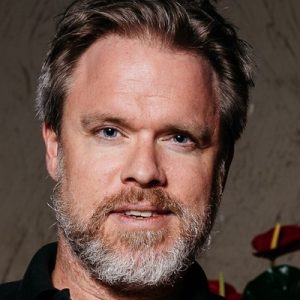 The expression “Evangelical drug trafficker” may sound incongruous, but in the Brazilian city of Rio de Janeiro, it’s widespread. “Charismatic Christianity” is on the rise across Brazil. Slightly less than a third of all Brazilians identify as Evangelical, up from 5 percent in the 1960s. The 2020 national census is expected to show significantly more growth.

In Rio, where the Evangelical population increased 30 percent in the first decade of this century, even some of the most notorious drug dealers claim to be spreading the gospel.

I study violence in Latin America, and I’ve...