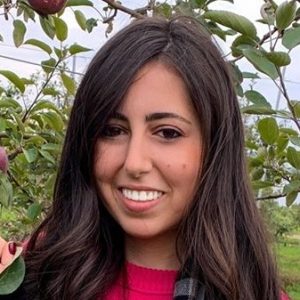 Gabriel Araújo had given up hope of attending college abroad. It was late May 2017, and while most of his peers had made it into top American universities with full scholarships, Gabriel was rejected from eight of the ten institutions he applied to. But when the admissions officer for the University of Bridgeport called him on Skype to announce he would be one of the three Global Leaders Scholars for 2017—the university’s most prestigious merit-based scholarship—the Brazilian student was left speechless.

Gabriel’s first reaction was to share the news with his mother. The low-income student from Brazil’s third-poorest...