The risks of genetically modified mosquitoes 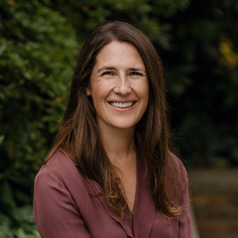 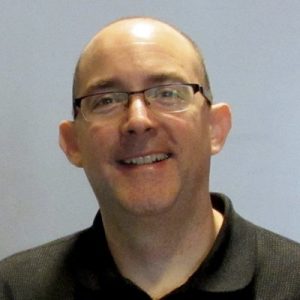 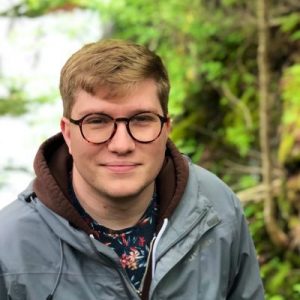 Around 1 million people die each year of mosquito-borne diseases, according to the World Health Organization (WHO). This is why mosquitoes are considered one of the deadliest living creatures on the planet—not because they are lethal themselves, but because many of the viruses and parasites they transmit are.

Consider, for example, dengue fever. This mosquito-borne virus is a leading cause of hospitalization and death among children and adults in several countries in Asia and Latin America. In 2016, member states in three of the six WHO regions reported 3.34 million cases.

In the absence of an effective vaccine for...