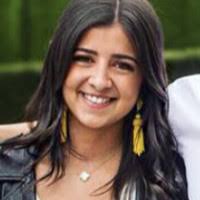 In 2015, then-President Dilma Rousseff approved the “Femicide Law,” which classed the...

Brazilian bank Inter is working on a different strategy to competitors, targeting the U.S. and other developed countries