A brief history of street markets in São Paulo 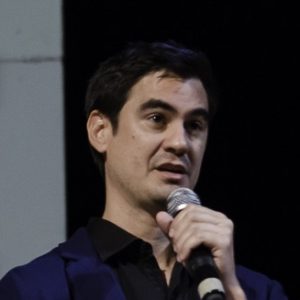 In the transition to the 20th century, the trade in basic necessities and the like was a growing line of work, involving the regular participation of Brazilian workers, topped-up by the arrival of foreigners involved in establishing new farms and urban commerce. Understanding the functioning of food sales in São Paulo in this period requires us to recognize, first of all, that this activity was already a part of the city’s life since the slavery era.

In the 18th century, blacks, slaves and poor whites set up greengrocers and markets selling homemade...