Brazil’s biggest quilombo is using georeferencing to protect its land 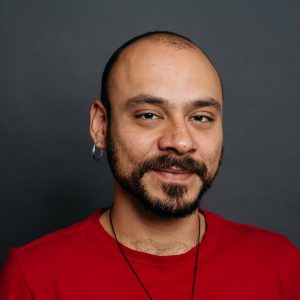 For centuries, the Kalunga people managed to keep their land a secret from most people. That success is partially thanks to the land’s characteristics, being located at the heart of the Chapada dos Veadeiros National Park, a place known for its dramatic canyons and quartz crystal rock formations. But sophisticated stealth techniques also helped the Kalunga endure as Brazil’s biggest remaining quilombo, which are communities originally founded by runaway slaves.

Today, more than a century after slavery was abolished in Brazil, the risk for