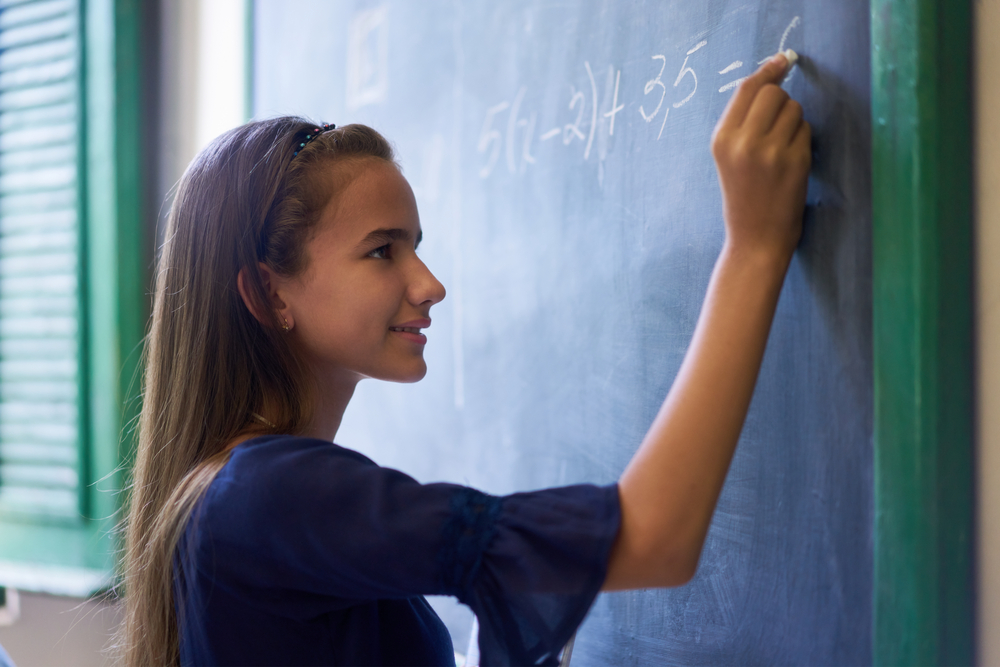 Brazil has one of the most unequal societies in the world. In a 2018 review of the country—entitled “A broken social elevator”—the OECD pointed to the fact that six in ten Brazilians doubt that personal effort or study is enough to elevate one from poverty to a comfortable standard of life. It was found that, in Brazil, real social mobility can take up to nine generations, far more than the OECD average of five. The international organization suggested that social mobility could be fostered if Brazil improves the efficiency of its public spending. The review recommended that education spending be shifted from the tertiary level to pre-primary, primary and secondary levels. Vocational education should also be extended to adults, particularly focusing on the unemployed.

Sarah O'Sullivan is an Irish journalist, based in Rio de Janeiro. Sarah specializes in writing about education issues in Latin America. She uses tweets about global scholarship options open to students from Latin America.