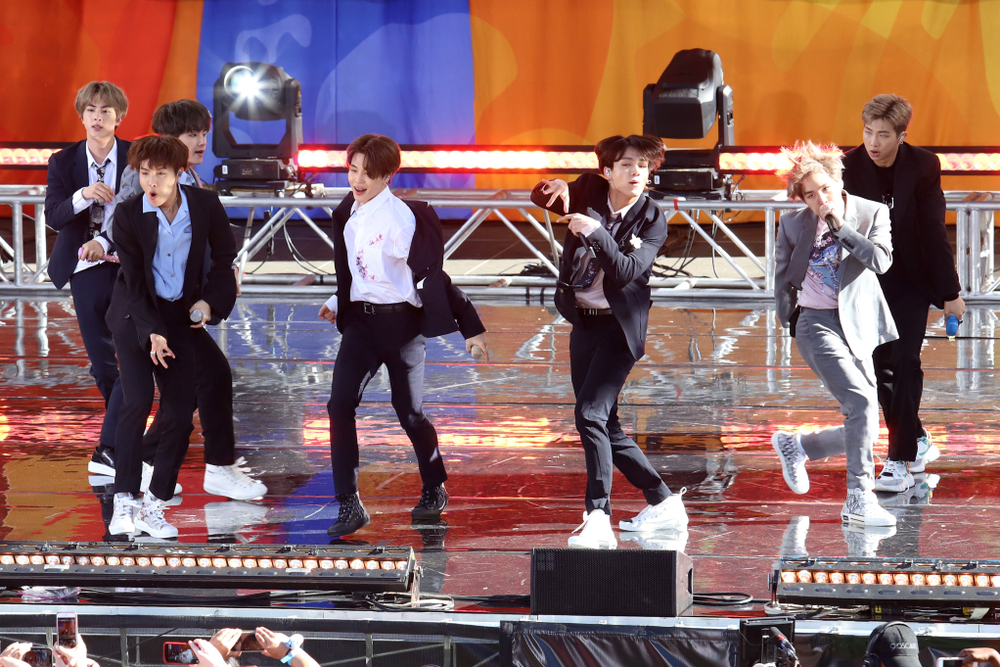 Forty thousand tickets sold out in two hours, an extra concert announced, social media chaos, people camping outside concert venues. This treatment is usually reserved for when Paul McCartney, Madonna, or U2 hold concerts in Brazil. This week, however, the target of Brazil’s adoration and obsession is BTS: the K-pop band taking the world by storm.

The band’s members—RM, Jin, Suga, J-Hope, Jimin, V, and Jungkook—have become global phenomena, with the international press drawing comparisons between them and The Beatles. In fact, the boys are the first to have three albums at the top of Billboard 200 ranking in less than a year since the Fab Four—not to mention they are the first K-pop artists to ever reach the top of the North American Billboard list. Still in their twenties, BTS also became the first K-pop group ever to win a Billboard Music Award prize and the youngest people ever to receive the fifth-class Hwagwan Order of Cultural Merit from the Korean Popular Culture & Arts Awards.

The rise of tech events in Brazil