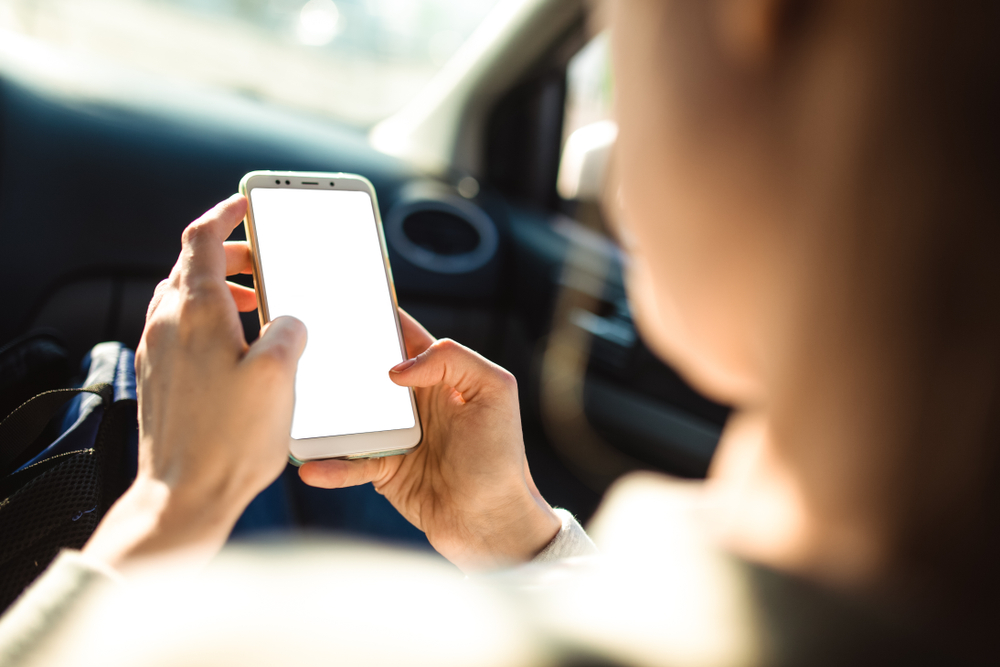 Experts predict that facial recognition will become a USD 9 billion market by 2022. With technologies rapidly becoming more accurate and efficient, detection software is being used all around the world for security and surveillance, often by law enforcement. However, due to dealing with personal information which is particularly intrusive, facial recognition has been subject to plenty of pushback from data privacy advocates.