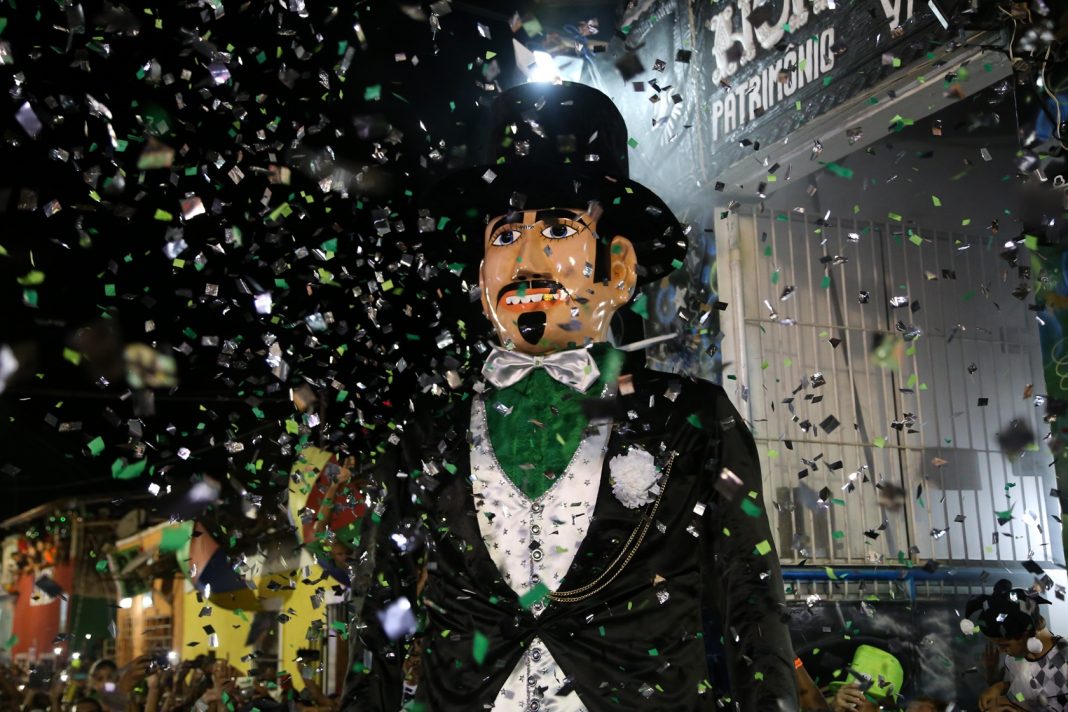 In the old town of Olinda, in north-eastern Brazil, at the stroke of midnight, a giant man emerges from a colonial house. The huge crowd waiting in excited anticipation begins to celebrate, though there is also a sense of unease, as hundreds of armed policemen stand on edge.

Fireworks explode, music starts up and a procession begins. Thousands squeeze through the claustrophobic streets of Olinda with the towering Homem da Meia Noite (Midnight Man) out in front, bowing to the roof-top revelers who shower him with confetti. Standing roughly four meters in height, he is dressed in a tuxedo, green cravat, and top hat. On his face are the trademark goatee and gold tooth. The giant figure is, in fact, a papier-mâché doll with a real man hidden beneath, and the arrival of the Midnight Man marks the official start of the city’s carnival celebrations.

Brazil besides Carnival: other celebrations you should know about

Brazil mobilizes for a harassment-free Carnival

Explaining Brazil #50: The business of Carnival in Rio de Janeiro

Kaspar Loftin is a freelance journalist based in northeastern Brazil. He studied at Manchester University and SOAS. He has contributed to various international publications on a range of subjects that include politics, football, culture, and travel.