The uncertain future of Brazilian cinema 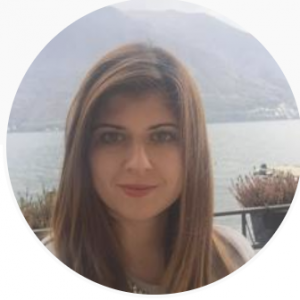 Since the election of Jair Bolsonaro in October, many sectors in Brazil face great uncertainty – including the cultural sector. The next president of Brazil – who is due to take power on January 1 – has not fully disclosed his government’s plans for arts and culture, something that is filling Brazil’s film industry with a good deal of apprehension.

Brazilian cinema, so vibrant since the mid-1990s, hit its nadir in 1990 after the country’s first democratic election in 30 years brought Fernando Collor de Mello to power, intent on a rationalization of state-supported industries. Mr. Collor abolished state control of the arts,