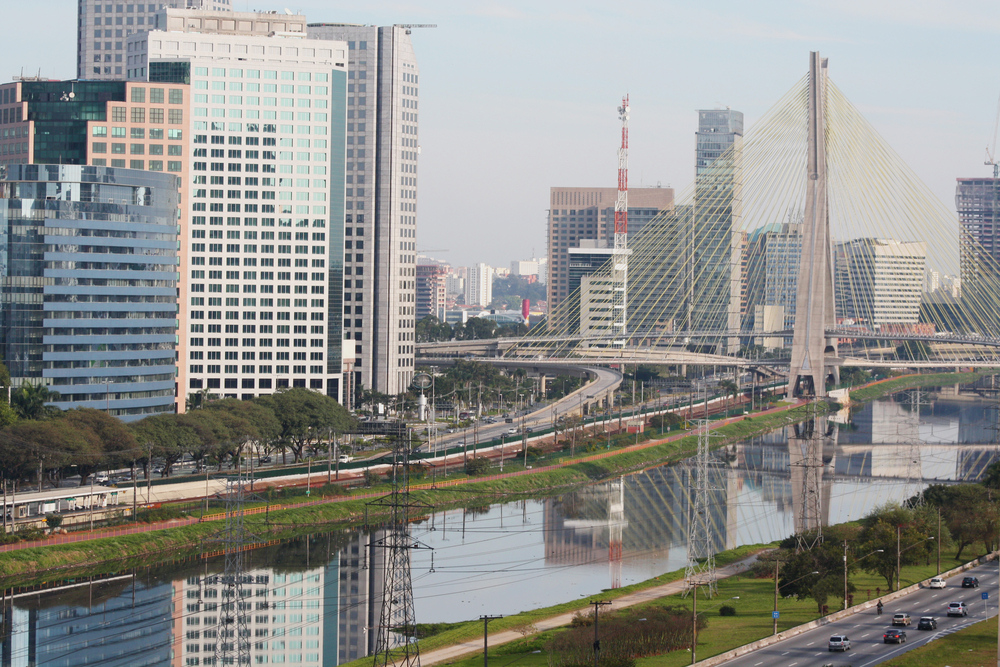 The Pinheiros River, in São Paulo

In 1992, then-São Paulo governor Luiz Fleury made a promise. He said that by the year 2005 he would drink water from the Tietê river, a polluted stream that tears through the city of São Paulo. More than three decades have passed and having clean rivers in the largest city in Brazil is still a pipe dream—one that has cost more than USD 2.7 billion, with very little effect.

The Pinheiros river is an affluent to the Tietê and suffers from the same sanitation problems. Untreated sewage from 2 million people gets dumped there every day; when it rains, the overflow goes straight to the river, helping to make it a smelly postcard of the capital of São Paulo. Only 59 percent of the sewage that is collected gets proper treatment. That is the equivalent of 660 Olympic pools of waste that go into the many rivers that form the basin every day.

Brazil and U.S. partner up to save the Cerrado savannah