The Mariana tragedy could have been avoided with USD 1.5 million 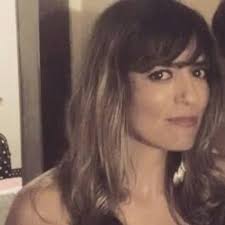 On November 5, the collapse of an iron rod dam spilled the equivalent of 25,000 Olympic-sized pools of mud. It’s Brazil’s worst environmental disaster ever: it resulted in the death of 19 people, left a trail of destruction across neighboring villages, devastated the Rio Doce, and polluted the Atlantic Ocean. All of this could have been avoided if Samarco, the mining company responsible for the dam, had spent a mere USD 1.5 million in safety measures.

In 2009, the company refused to implement an emergency plan to monitor safety at the Fundão Dam. The money would have used to install...