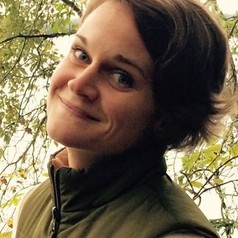 A few years ago, Venezuela seemed to be setting the standard for social welfare in the region.

In 2015, the United Nations recognized Venezuela as having made the most advances in the fight against hunger in the Latin American and Caribbean region. National rates of poverty and inequality declined under President Hugo Chávez from the early 2000s until 2012.

Yet this is the same country where inflation last year reached 2,616 percent. The International Monetary Fund claims that it could surpass 1 million percent this year. In a survey of hospitals across the country, 78 percent reported...