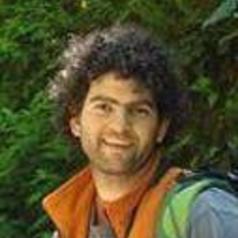 When the young naturalist Alfred R. Wallace left England to explore the New World in 1848, one of his key observations in the Amazon region was that large rivers were unsurpassable barriers for some species of animals, particularly primates and birds. Even more interesting, he noticed that closely related species often occupied forests on opposite sides of a river, but they were never found together.

Indeed, there are hundreds of examples of cross-river pairs among Amazon birds, a phenomenon not seen anywhere else on Earth. Nearly one-third of the approximately 240 bird species that normally inhabit the forests on one...