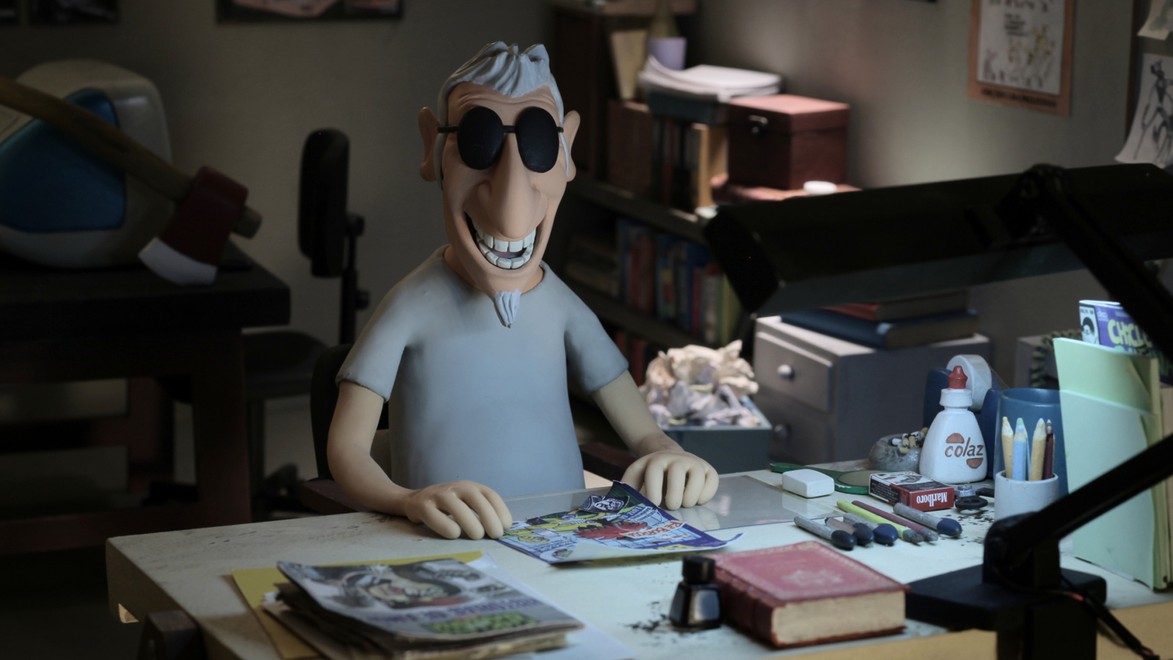 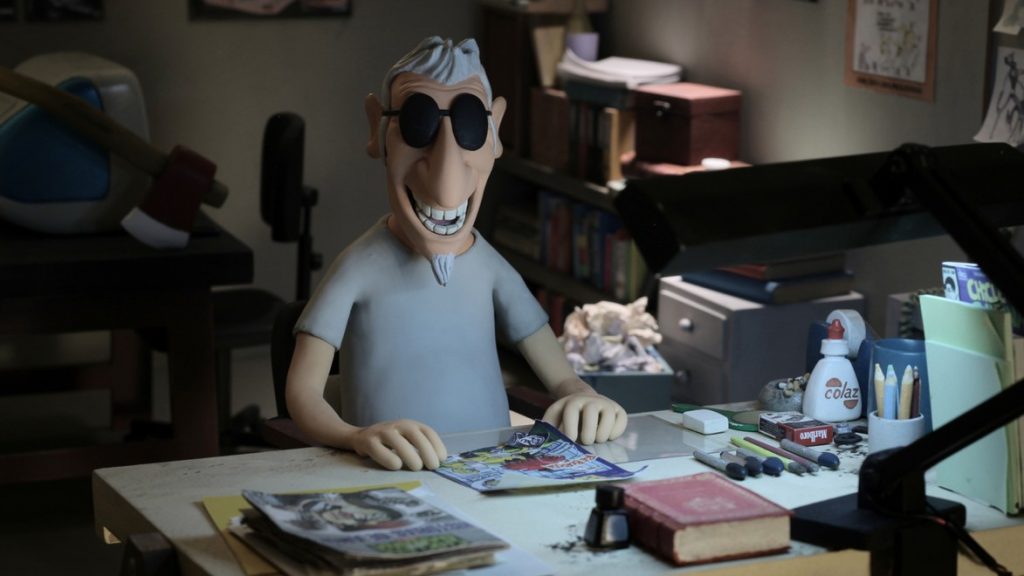 Are we living in the golden age of Brazilian animated cinema? It certainly seems so. Just ten years ago, the industry hardly existed at all in Brazil. But things have changed, thanks to several millions in investments by public agencies and private players. Today, Brazil’s animation industry is a force to be reckoned with.

Over the past few years, Brazilian animation films have snatched international prizes and even earned Academy Award nominations. Now, it will be at the center of the most prestigious animation festival in the world: the Annecy Animated Film Festival, taking place in France between June 11 and 16. Brazil has been named the festival’s nation of honor.

“Annecy will focus its bright lights on Brazilian animation,” says Marcel Jean, the festival’s artistic director. “We want 2018 to be an opportunity to extol Brazil’s cultural energy. We want to show how this major territory is a powerful spring of creativity, to show how Brazilian animators have drunk deep from these waters to establish an unusual and striking expression,” says Jean.

Annecy has partnered with Anima Mundi, the largest animation festival in Latin America, to curate Brazilian content for the event – which will take place between July 21 and 29, in Rio de Janeiro, and August 1 and 5, in São Paulo. Out of the 200 titles on the festival’s shortlist, eight Brazilian productions made the cut.

MELIES Technical College in São Paulo was invited to create the opening vignettes – a project that seven students undertook for five months.

The vignette takes place during the 1994 World Cup, and despite the excitement over the Brazilian team, the kids play with sticks, plastic bottles, a tennis ball, and chalk for fun. It was the first institution in 30 years to create an opening animation for Annecy, other than Gobelins School of Images in France. Students of MELIES have gone to work on projects such as The Avengers, Star Wars, and Game of Thrones.

Brazil has shone the last couple of years at Annecy, with films such as Rio 2096: A Story of Love and Fury and The Boy and the World, which won international awards.

The highlight of this year is Gustavo Steinberg’s Tito and the Birds, which will be a part of the official selection of feature films. The film examines the nature of fear and how it affects society. Tito partners with pigeons to fight a “fear” epidemic sweeping the nation.

Other productions from Brazil include The Exchange, DayOne Sunshine, Guaxuma, Boy Transcoded from Phosphene and Leica “Everything in Black and White.” Along with Special Eject (Jorel’s Brother), A Crazy Love’s Delirium (Angeli the Killer) for TV.

A long (and uneven) history

Brazil has come a long way since the release of Kaiser in 1917, the first independent short animation in the country. It wasn’t until In 1951 that Brazil would release its first-ever feature-length animation, “Amazon Symphony.” Since then, 43 films have been produced, 19 of which were released over the last five years.

Last year was perhaps one of the best years for animation in Brazil. The last 10 years has seen a massive boom in the industry with 25 animated films currently in production.

Brazil’s culture minister, Sérgio Sá Leitão, said in May that the government will invest in five feature films every year – with each production being awarded up to BRL 3 million. He says the number of arthouse films will stay the same, but there will be a higher budget for more competitive content.

Leitão added there will be a quota of 50 percent female directors and 25 percent for black directors.

The uncertain future of Brazilian cinema

Isle of Flowers: The greatest Brazilian short film of all time

Austin works as an intern, under the supervision of Gustavo Ribeiro.