Is Brazil’s Football league really worse than European ones? 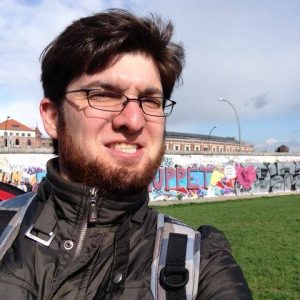 It has become common in Brazil to say that the football played within our borders is of poor quality. Our teams don’t have players of the same caliber as Cristiano Ronaldo, Messi, or Neymar. The image of Brazilian football has also been hurt by the 7-1 defeat against Germany during the 2014 World Cup, as well as the successive corruption scandals involving CBF, the Brazil’s Football Confederation.

And while all of that might be true, Brazil’s Football League is still an attractive product. Let me explain. (In this article, I will not focus on off-the-field issues, like corruption...