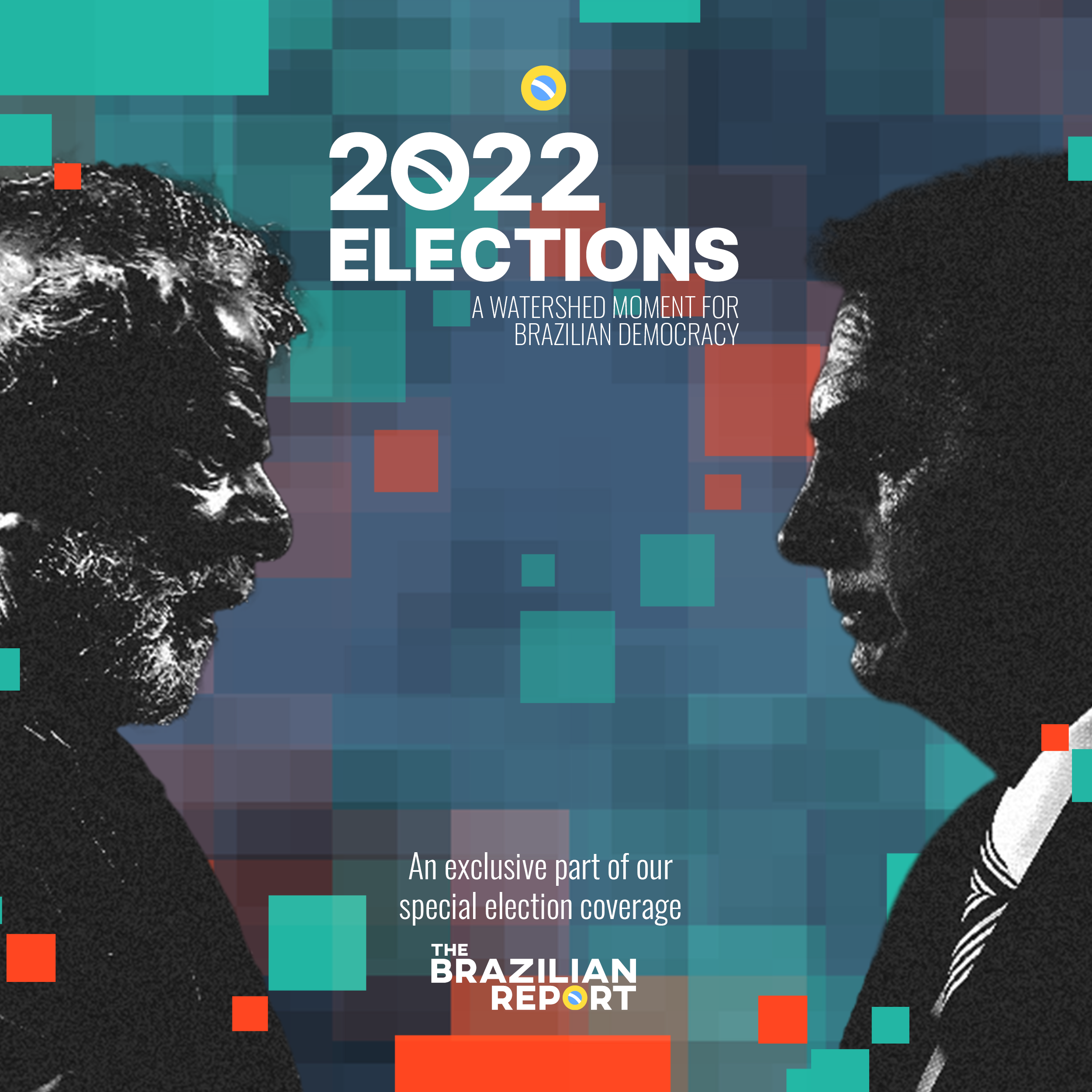 August 22. Check a sneak preview here! For the first time since the end of the military dictatorship, Brazilians fear for the state of their country’s democracy. Over a third of the electorate believes President Jair Bolsonaro will try to stage a coup — and he has, for years, suggested that he will not accept unfavorable electoral results. The Brazilian 2022 election campaign has officially started, and comments on this year’s elections being “a defining moment” for the country seem justified.

This 30-page report brings concise analysis on the important topics to monitor over the next couple of months.

The rise of political violence: In a scenario of unprecedented political polarization, Brazilians are arming themselves more than ever, while President Bolsonaro tries to sow distrust in Brazil’s voting system.

Risks to democracy: We spoke with members of the far-right to anticipate what to expect from the September 7 anti-democratic rallies being encouraged by Jair Bolsonaro.

Congressional races: House races are often overlooked but with Congress currently at its most powerful, these elections will be key to Brazil’s political future.

The Senate: One-third of the upper house will be renewed. We look at some of the key races.

Campaign talking points dominated Jair Bolsonaro's UN speech. Once again, his words were aimed at a local audience rather than at international observers

Bolsonaro on Her Majesty’s service

With just over two weeks of campaigning left and lagging behind in the polls, Jair Bolsonaro has made the odd decision of flying to London for the Queen's funeral. Why?

Latest poll confirms possibility of a first-round win for Lula

Low in the polls, Ciro Gomes stands by his candidacy

Amid a global trend toward alternative meat-free sources of protein, Brazil hopes its agribusiness clout will stand it in good stead for this ever-growing market

Monetary tightening and fears of global recession have created a difficult environment for crypto. Regulation of crypto exchanges is also pending, though may wait until after elections