The battle for Brazil’s Northeast

The country's poorest region, the Northeast has been faithful to Lula and his center-left Workers' Party for decades. In this runoff campaign, increasing his advantage in the region could be decisive for the former president 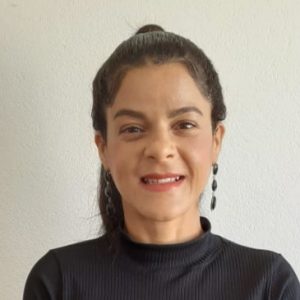 The first round of Brazil’s general elections was something of a bittersweet victory for former President Luiz Inácio Lula da Silva. While he became the first presidential candidate to win more votes than the incumbent in the country’s democratic history, he fell just 1.8 million votes short of eliminating the need for a runoff and clinching the election outright.

What’s more, Lula suffered defeat in São Paulo, a key battleground for national elections. Wiping out President Jair Bolsonaro’s 1.75-million lead in Brazil’s most populous state would have left the center-left figurehead just centimeters away from a first-round triumph.