Amid the back and forth of conflicting information spread by the government, opposition, and judiciary, we asked fact-checking agency Aos Fatos to get to the bottom of eight key aspects of Brazil's electronic voting system 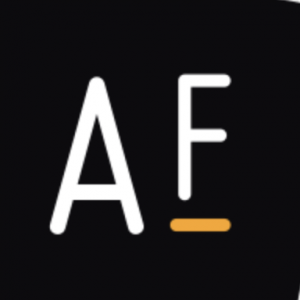 In 1996, Brazil adopted electronic voting machines for the first time, with one of the world’s largest democracies using a completely digital election process ever since. While no credible fraud allegations have surfaced over the past 25 years, the system is currently under attack from Brazil’s far-right President Jair Bolsonaro and his followers, who have doubled down on baseless accusations that the country’s electoral framework is not secure.

Among the objectives of Mr. Bolsonaro’s assault on the electronic voting system is to approve a mechanism that would allow machines to print paper receipts for each vote cast, which...