The congressional inquiry into the government's pandemic is being used for political theater. So how is the spectacle unfolding on social media? 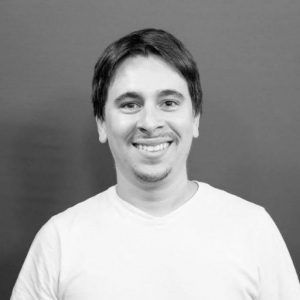 As The Brazilian Report has explained in the past, congressional hearings committees are often used for political theater as opposed to serious investigation. This was made clear on Wednesday, when former Health Minister Eduardo Pazuello took the stand in the Senate’s inquiry into the government’s pandemic response.

The night before, the hearings committee’s rapporteur looked to drum up engagement on social media by asking his Instagram followers for suggestions of questions to ask Mr. Pazuello. During the deposition itself, the inquiry’s chairman paused the session after hearing it had briefly stopped being broadcast by the Senate’s TV channel.