Stop believing Facebook is dead. Its private groups continue to prosper, with billions of interactions every day 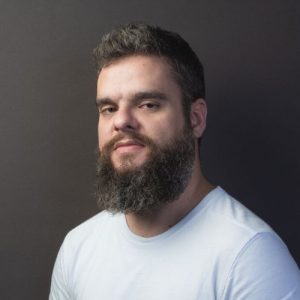 It has been nearly a decade since experts began to suggest that the end might be near for Facebook.

Teens are dropping the app for Snapchat and YouTube, big brands are boycotting it, and Facebook’s role in the spread of disinformation around the world has tainted the image of the world’s largest social network.

But while you and your social bubble might be finished with Facebook, the platform has never been used as much as it is today — including in Brazil.

Facebook has over 130 million monthly users in Brazil — almost ten times as many as...