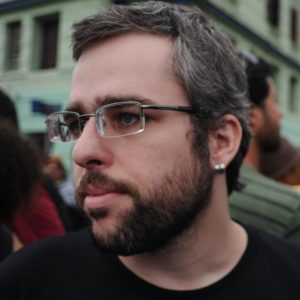 In the wake of anti-fascist protests on the streets of major Brazilian cities on Sunday, young far-right São Paulo state lawmaker Douglas Garcia made a plea for his social media followers to send him names, photographs, and other information about “criminal” anti-fascist activists. The following day, congressman Daniel Silveira called on his peers to alter Brazil’s Anti-Terrorism Law and classify the Antifa movement as a terrorist organization.

While initially treated as an empty threat, Mr. Garcia soon compiled a 999-page list of around 1,000 supposed “anti-fascist activists,” including names, addresses, social security numbers, and other private data. One of the...