Two years after Marielle Franco’s murder, her struggle lives on through her family

Anielle Franco, head of the Marielle Franco Institute, speaks about the memory of her sister and the importance of representation for black women in Brazil 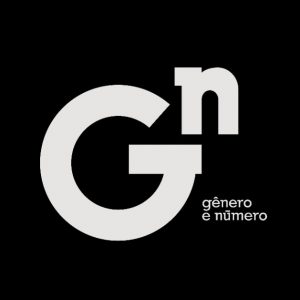 On a rainy Sunday, more than 7,000 people attended the inauguration of the Casa Marielle Franco cultural center in downtown Rio de Janeiro. As the Gênero e Número reporting team arrived at the venue, the crowd were chanting the song made famous by the Mangueira samba school, which won Rio de Janeiro’s Carnival competition in 2019 with a tribute to Marielle Franco, the city councilor who was assassinated two years ago alongside her driver Anderson Gomes.

The cultural center, which will remain open throughout the month of March, will house a permanent exhibition about the story of Ms. Franco.