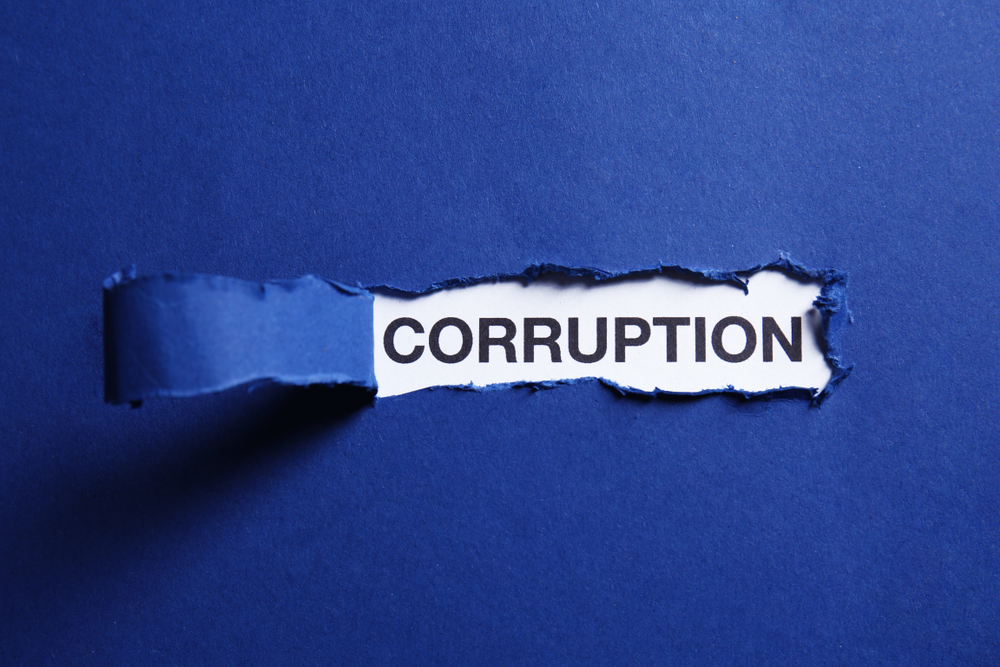 For many years, the means that Brazilian authorities had at their disposal to obtain information related to investigations consisted largely of lifting the telephone, tax, and banking secrecy of suspects. However, after the beginning of the sweeping anti-corruption Operation Car Wash investigations, law enforcement and prosecutors got their hands on a new tool, the much discussed plea bargains.

Though commonly used in the U.S., plea bargains—which consist of defendants testifying and pleading guilty in exchange for varying degrees of benefits with regards to their punishment—were only made legal in Brazil in 2013, one year before Operation Car Wash came to be. And Brazil’s prosecutors made extensive use of this investigatory method.