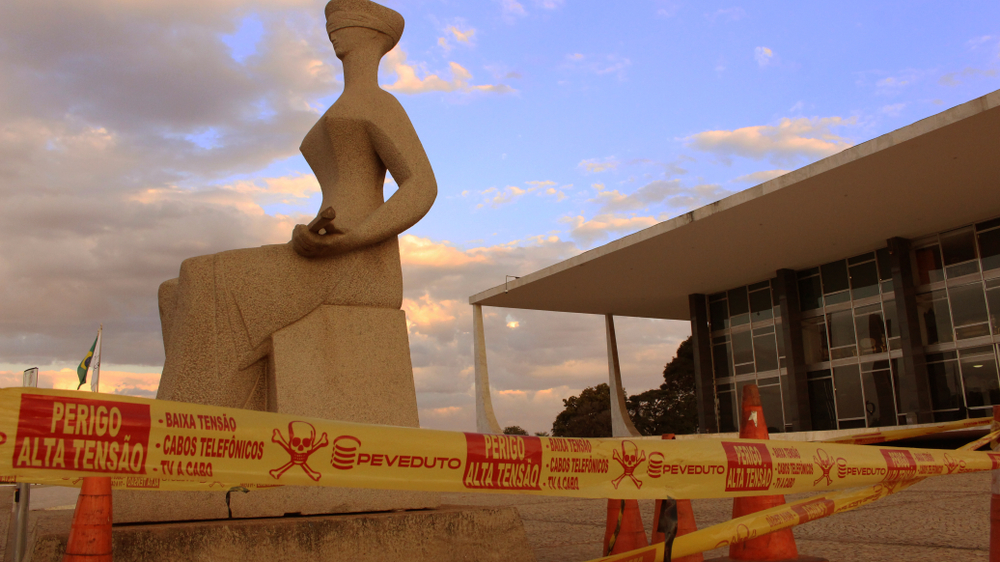 Approved early in December, Brazil’s “anti-crime bill” will come into force on January 23—and it is set to make the Brazilian penal system even harsher than it already is. Though the proposal was significantly changed in Congress, it will still go down as the main accomplishment of Justice Minister Sergio Moro’s tenure so far—and it goes in line with the government’s (highly contested) ethos of hammering down on criminals as a strategy to curb criminality rates.

To sum it up, here are the main issues that were approved:

Crime, cockroaches, and decapitations: the shocking reality of Brazilian prisons