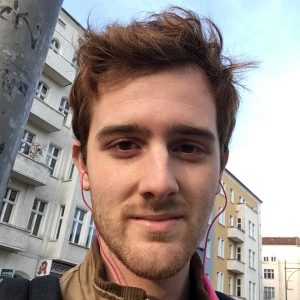 Argentina primary elections were established in 2009 as a way to limit the number of candidacies on the final presidential ballot, with tickets receiving less than 1.5 percent of votes being excluded from the race come October. At first, the primaries were used to decide which candidates would represent their parties, but now—with usually only one candidate per party, the PASO (Simultaneous and Mandatory Open Primaries) has become something of an election predictor.

On August 11, voters gave an astonishingly wide lead to the left-wing ticket, headed by Alberto Fernández and his running mate, Senator and former President Cristina...