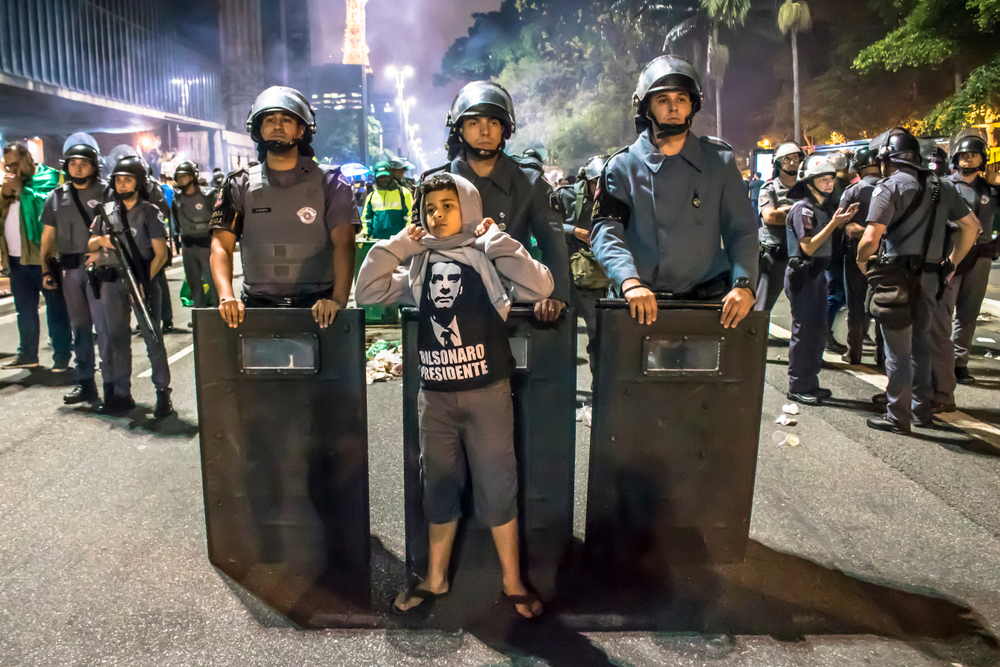 Barely into the second half of his first year in office, and jockeying for position to replace Jair Bolsonaro has already begun. Most of the activity is on the center-right, with São Paulo Governor João Doria already being widely discussed as a possible 2022 candidate. Other possibilities wait in the wings, with TV personality Luciano Huck top of that list. But why is this question already being asked? And more fundamentally, is there any appetite in today’s Brazil for an establishment pro-market liberal politics?

The death of Brazil’s social democracy

Alex is a writer, researcher and consultant based in São Paulo, Brazil. He is host of the global politics podcast, Aufhebunga Bunga, and is currently researching a book on anti-politics.