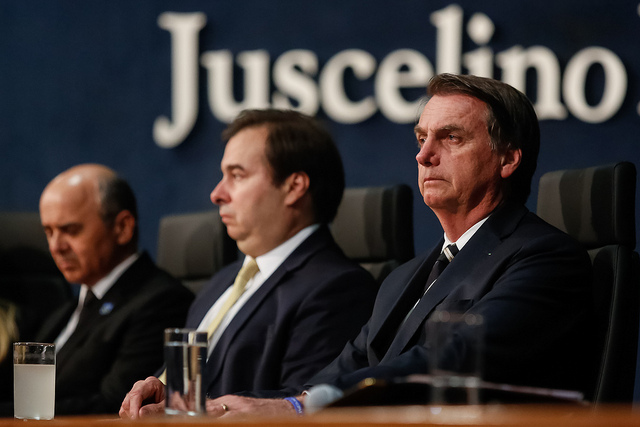 President Jair Bolsonaro began his term with a pledge to inaugurate a new era in Brazilian politics, one free from shady negotiations based on horse-trading schemes. But the administration soon found out the hard way that while politics is not necessarily a criminal activity, one must have communication skills and savvy to approve anything in a Congress as fragmented as Brazil’s.

Six months into his administration, Jair Bolsonaro still has a fragile relationship with the legislature—which has been rocked further by scandals and outraged tweets. The heads of both congressional houses have called the government, on the record, “clumsy” and a “crisis factory”—with House Speaker Rodrigo Maia saying the president should be more concerned about passing bills than posting on Twitter.

2018 is the year of controversial bills for Brazil’s Congress