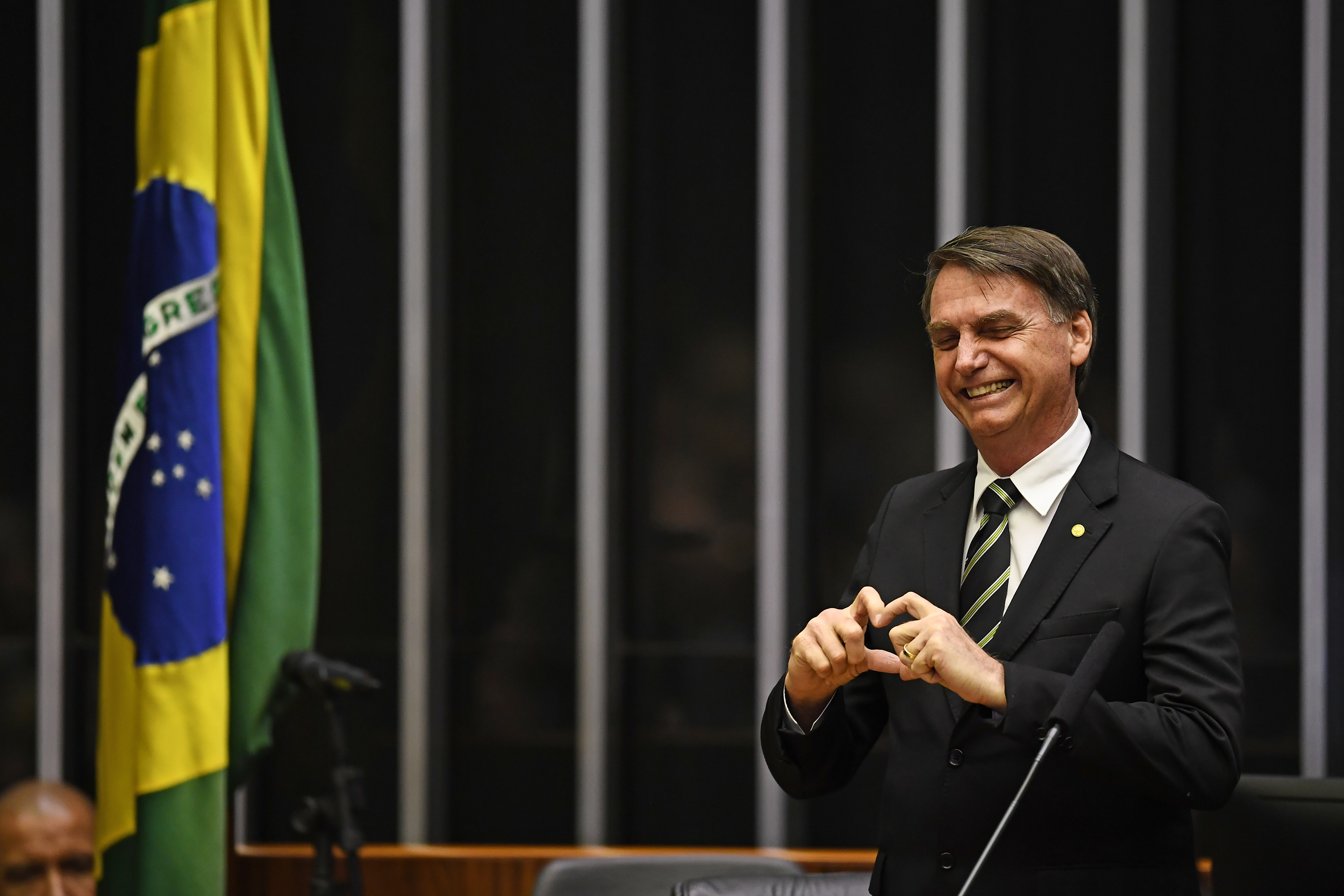 On January 18, 2019, President Jair Bolsonaro’s economic team issued MP 871/19—a provisional decree which cracked down on fraud in the social security system. The bill will serve as a good thermometer of exactly how much political capital the government has in Congress, in the lead up to the heated debates on the pension reform bill.

What is the best pension reform for Brazil?