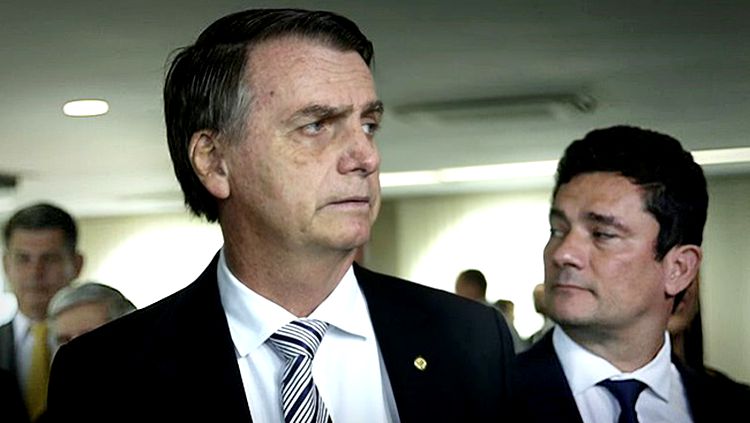 When he invited Sergio Moro to be his Justice and Security Minister, Jair Bolsonaro was aware he was taking a risk. While Mr. Moro has his critics, the former Operation Car Wash judge is undeniably one of the most popular figures in Brazil right now and remains the face of anti-corruption in the country. By bringing Mr. Moro into his cabinet, the Bolsonaro administration gained an automatic boost in prestige and credibility.

However, what happens when the president makes a decision that isn’t to Mr. Moro’s liking? Does the Justice Minister have enough popular clout to force Jair Bolsonaro’s hand? The latest developments within the administration could give us a clue as to where this balance of power stands.