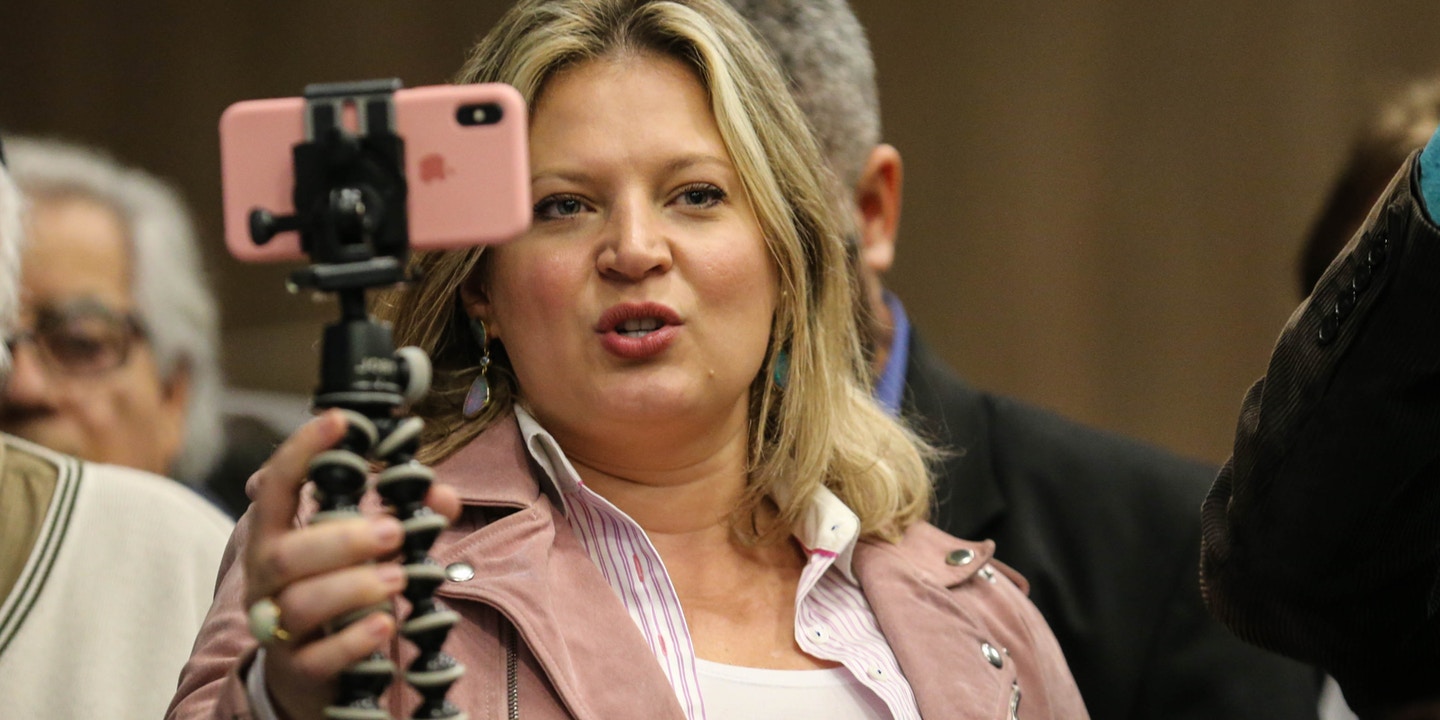 In the lead up to the 2018 presidential election, a group of primped socialites gather in an upmarket São Paulo hair salon to talk politics. Among comments such as “not even maids can find jobs anymore!” and “if this country turns into Venezuela, I’m out of here!”, the general consensus among the group is that Brazil must elect far-right populist Jair Bolsonaro.

The guest of honor at this well-to-do soiree is activist, YouTube star, and then-candidate for federal representative, Joice Hasselmann. In her colorful dress and 5-inch heels, she is right at home among the São Paulo high society. Her larger-than-life presence is stirring, as she promises to “kick down the door” of Congress.

One month later, she would become the female federal representative with the most votes in the country’s history. This week, she was appointed as the government’s leader in Congress. No mean feat for a first-term politician.

At the center of a huge government crisis, who is Gustavo Bebianno?