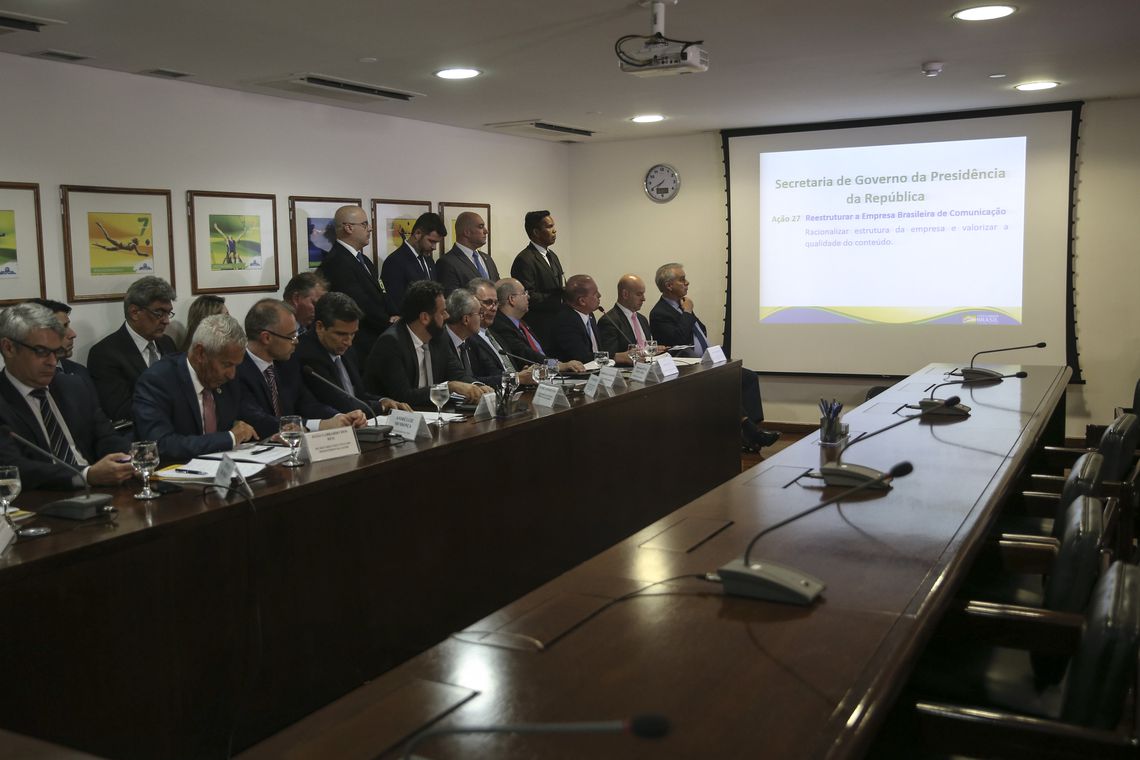 On Wednesday afternoon, Brazil's government submitted its list of 35 goals for its first 100 days in charge, drafted in conjunction with Jair Bolsonaro's entire cabinet. With the president currently in Davos for the World Economic Forum, the document was presented by his Chief of Staff, Onyx Lorenzoni.

While it has been widely touted as the government's number one priority, there was no mention of the reform to the pension system among the 35 objectives. One of the goals concerns last week's . . .

The balance of power in the peculiar Bolsonaro administration