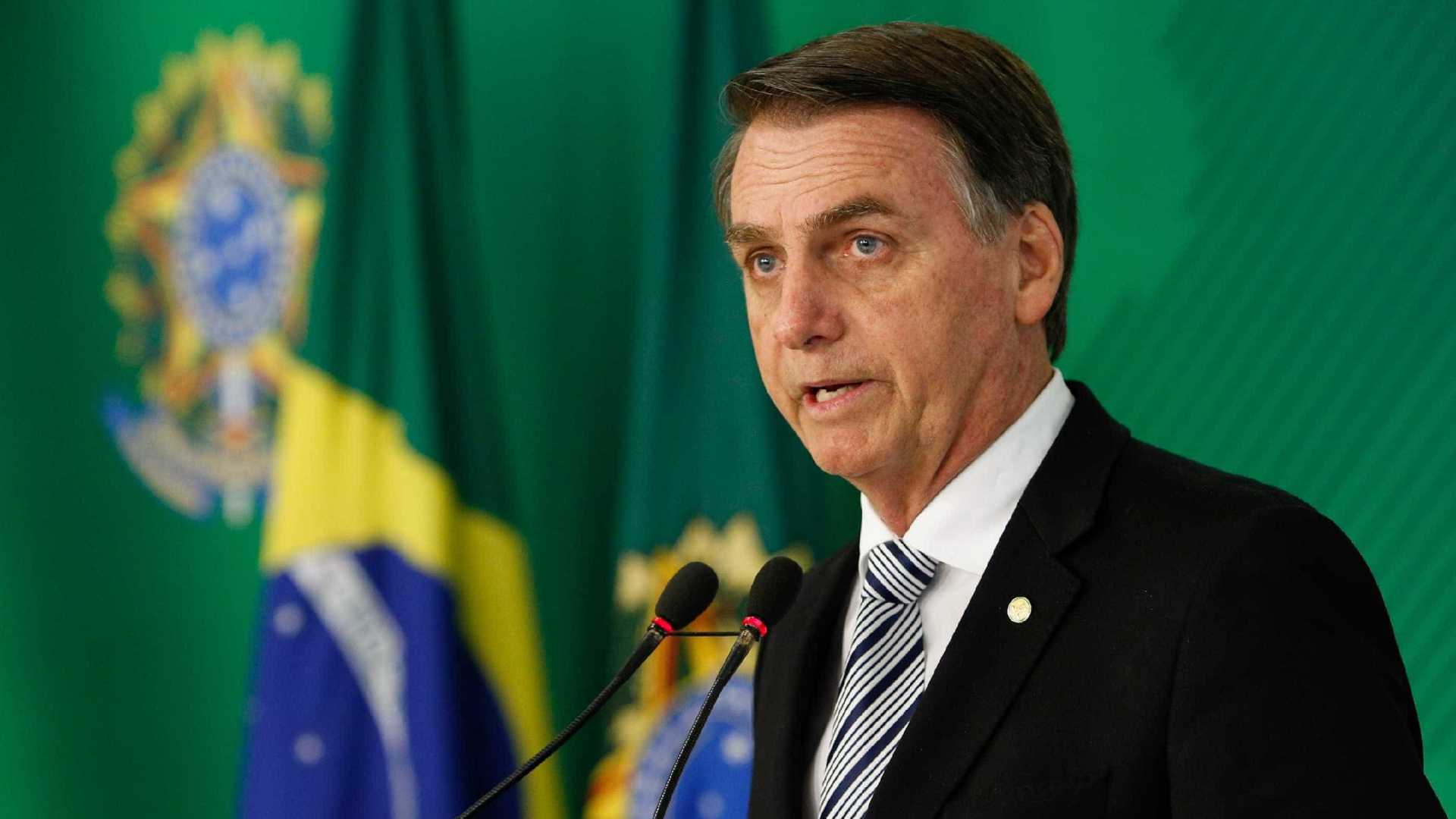 In his first year in office, the bulk of the work done by President Jair Bolsonaro and his new administration is likely to be done around March, April, and May. The first few months of the year are still transitional; the Congress decides on its new speakers and distributes its permanent committees among political parties and doesn’t get much else done.

Equally, Mr. Bolsonaro’s cabinet reshuffle will slow down productivity in these early weeks. Yesterday’s ministerial meetings showed just how much adjustment will have to be done, with all of Mr. Bolsonaro’s ministries taking on new responsibilities while striving to cut costs and become more streamlined.

That said, however, this does not mean the government will be left twiddling its thumbs for the foreseeable future, waiting for the structures around it and within it to settle back into work. On January 1, just after being sworn into office, new president Jair Bolsonaro already issued a series of decrees, making a series of changes to how his administration will be run.

Here are some of the most notable changes in the new government:

No cryptocurrency for native Brazilians, says Ministry of Human Rights

In the absence of government, businesses should lead the way in human rights