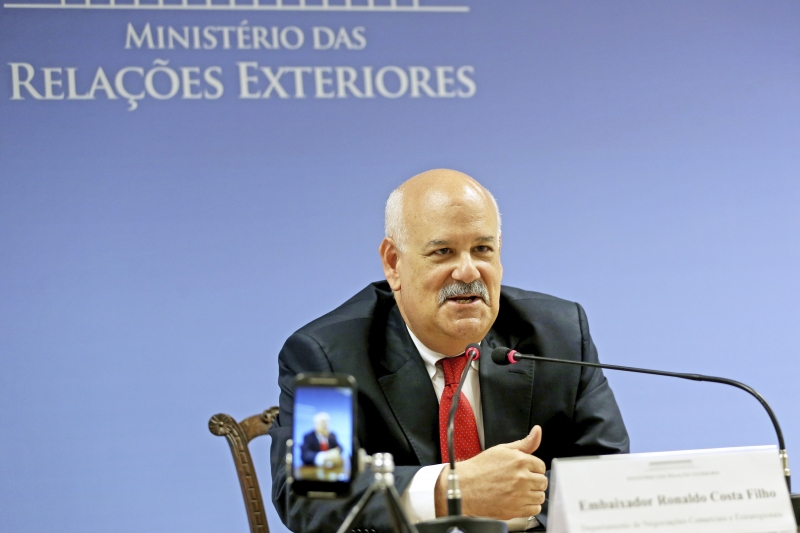 Despite playing a minor role in the latest G20 summit, held in the Argentinian capital of Buenos Aires ten days ago, Brazil intends to be an active player in negotiations to demand reforms of the World Trade Organization (WTO). So says ambassador Ronaldo Costa Filho, the Deputy General Secretary of Economic and Financial Affairs at Brazil’s Foreign Ministry.

The call to revamp the multilateral institution was made during the summit’s final declaration and the road to reform is expected to be long, especially amid the trade war between the United States and China. Presidents Donald Trump and Xi Jinping announced a truce, and though it raises some hope for Mr. Costa Filho, caution and skepticism set the tone of his conversation with The Brazilian Report, especially when it comes to the mid and long-term consequences for Brazil.

Explaining Brazil #57: How should Brazil deal with China?

Even when absent, Jair Bolsonaro’s presence will be felt at the G20 summit