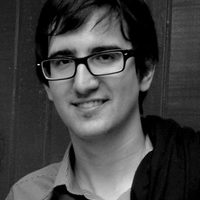 One of the main topics of discussion in the past four presidential elections has been Bolsa Família, the conditional cash-transfer program created in 2003 by the Workers’ Party. Bolsa Família came about after the unification of several programs elaborated by the previous Social Democracy Party administration. Over the years, the program became the biggest political symbol of former President Lula and his party, while adversaries have been ambivalent toward it.

It is often criticized for creating dependent citizens, as “it gives the fish [to people], instead of teaching them how to catch fish for...