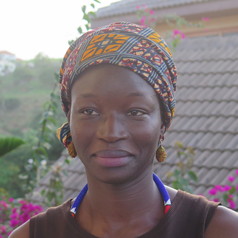 His first son is a senator for the state of Rio do Janeiro. His second son a city councilor in Rio, and his third is a congressman for the state of São Paulo. And he himself has served seven terms in Congress, as a member of several political parties. Yet Jair Bolsonaro, the favorite candidate for Brazil’s upcoming runoff presidential elections, likes to present himself as a new man who operates outside of the “system”.

The rhetoric of a new man, untainted by the culture of corruption that prevails among the political class, is a powerful device. It’s succeeded in folding the interests of...