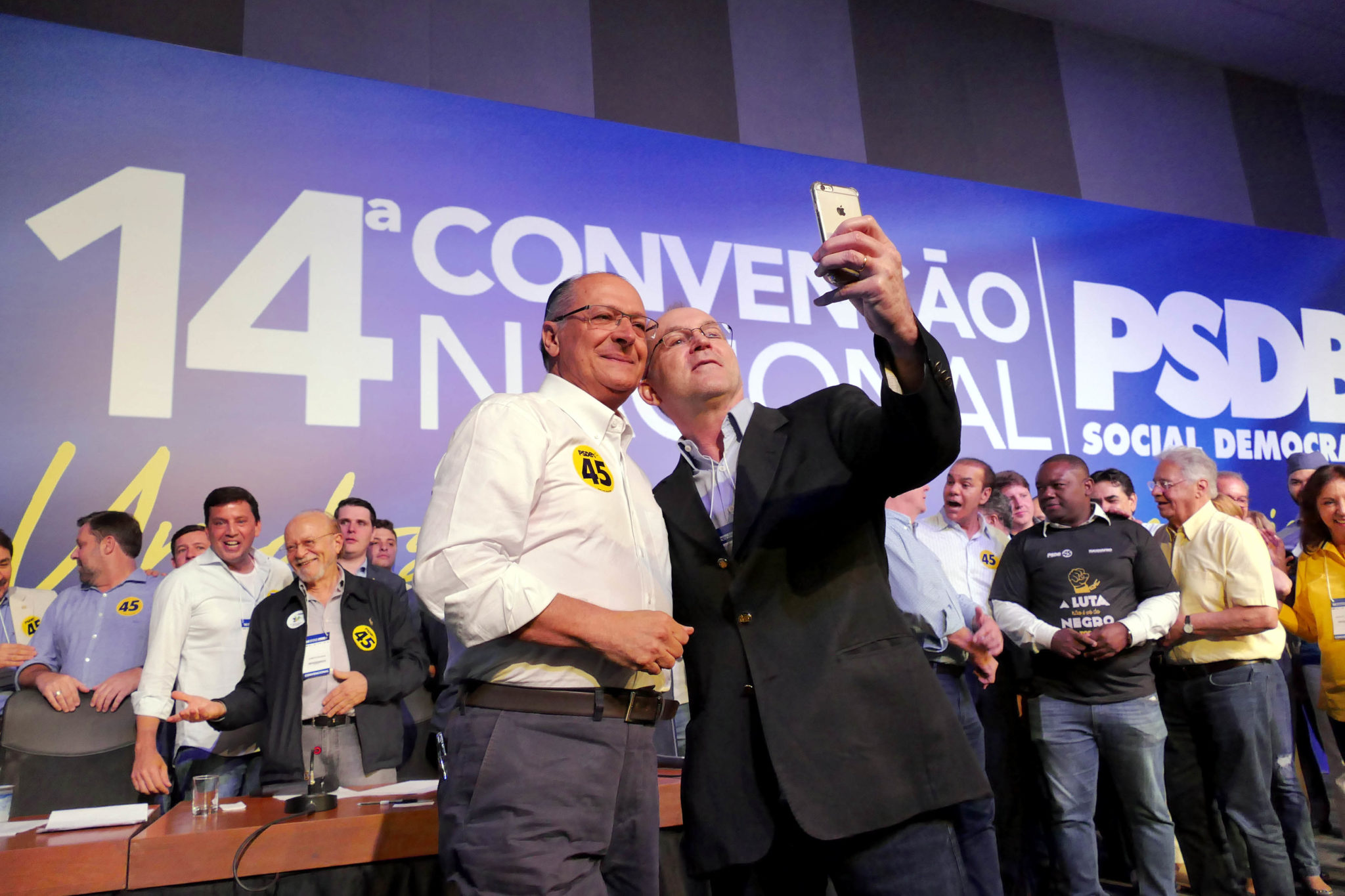 Political coalitions are a lucrative business 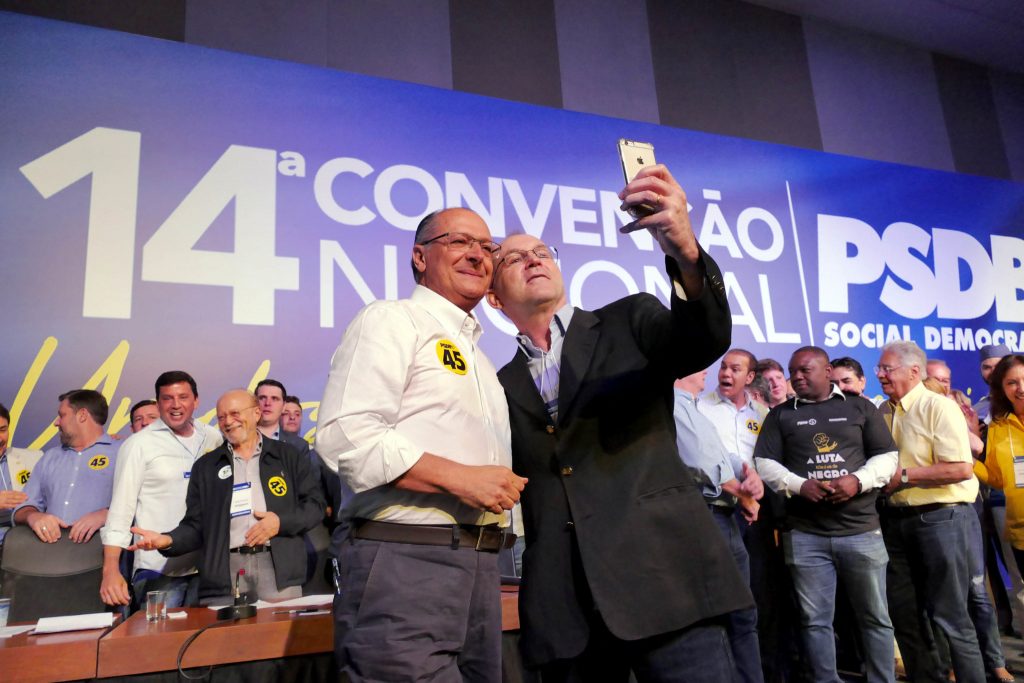 Political coalitions are a lucrative business

In the late 1980s, political scientist Sérgio Abranches coined the expression “coalition presidentialism” to define Brazil’s political system. The concept highlights how fragmented the partisan system is. Brazil today has 35 parties – 25 of which have congressional representation. The Workers’ Party, which is by far the largest in the House, holds only 12 percent of seats.

Consequently, every president must form a coalition in order to govern. In 2009, former President Lula said: “in Brazil, Jesus would be forced to make a coalition with Judas if he wanted to govern.”

All around the world, coalitions are built by sharing power. Brazil’s peculiar electoral legislation, however, has turned coalitions into a very lucrative business – and also a major source of scandal.

The center-right’s rocky path to the presidency in Brazil

Brazil allows political crowdfunding, but who wants to finance politicians?