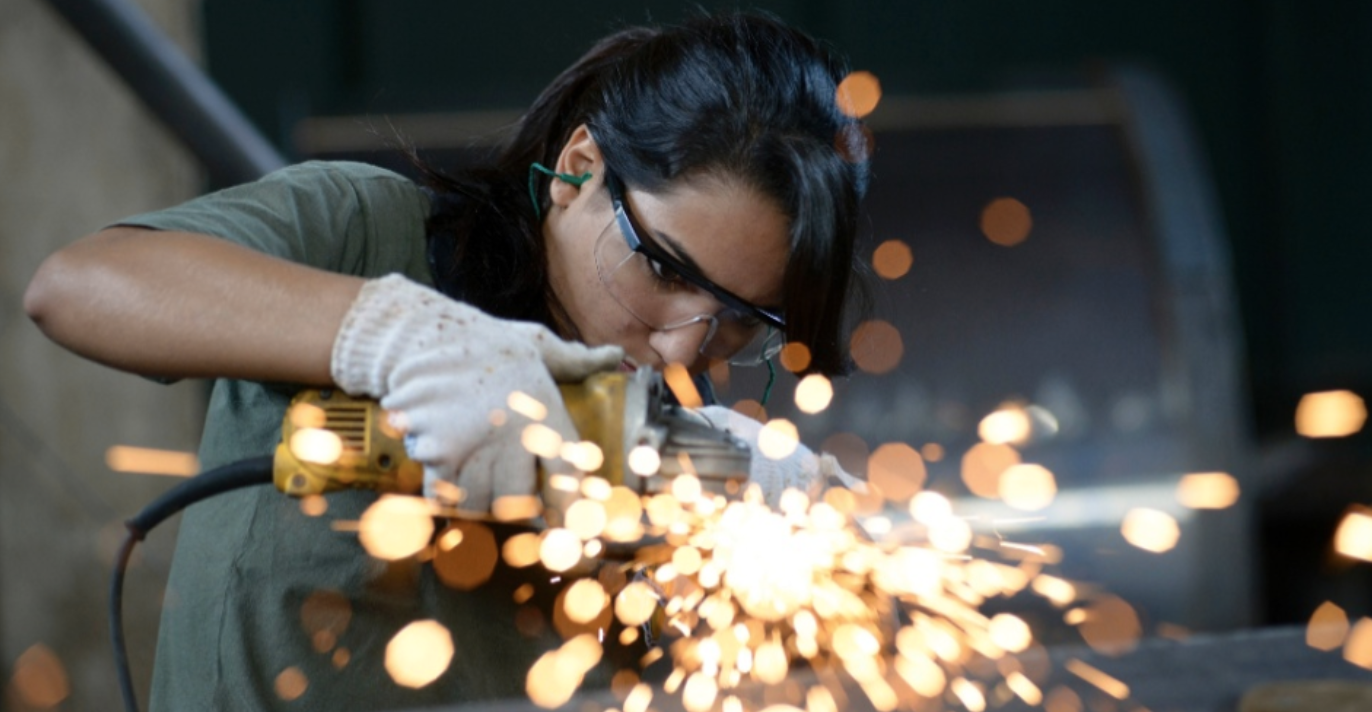 Men and women are both suffering the consequences of Brazil’s recession. But if both genders are losing their jobs at a similar pace, the equality doesn’t exist for those who are currently employed. Women make up the majority of workers in precarious positions, and have an income that is, on average, 24 percent lower than their male counterparts.

During the recession, there was a slight reduction in the average revenue of men and women, according to data from the Brazilian Institute of Geography and Statistics (IBGE). However, that has more to do with the fact that male incomes have taken a hit in recent years – especially in 2015.

After 2017’s last quarter, when the economy began to show signs of life, average male income grew by 2 percent when compared to the previous year. Meanwhile, income for women remained more or less stagnant, increasing by just 0.2 percent. At the end of last year, the average salary for a woman was 1,773.88 BRL – that is, 24 percent lower than men, who earned an average of 2,346.03 BRL.

Despite amounting to 52 percent of the Brazilian population over 14 years old, women are the minority in the workforce (which is the sum of both occupied and unemployed people). During the recession, more women took up jobs – but that didn’t result in the employment of more women.

Unemployment rates, one of the main indicators of an economic recession, remain high. The number of those out of a job spiked by 85 percent, from 6.6 million in 2012 to 12.3 million in December 2017.

Back in 2012, women made up 52.8 percent of unemployed workers. Five years later, they represented 50.7 percent. It is worth mentioning that this “parity” came to exist after several sectors dominated by men, such as construction, were hit hard by the crisis, and resulted in the laying off of thousands of workers.

Women are not only the majority of unemployed workers, but they are also the ones with the most precarious jobs. According to IBGE, the number of ‘underemployed’ people – that is, those who work under 40 hours per week but would want to work more – has spiked, especially among women, who already formed the majority of those underemployed.

Brazil emerges from recession weaker than it was before

Women in positions of power in Brazil

Ana Rita Cunha is a report at Aos Fatos