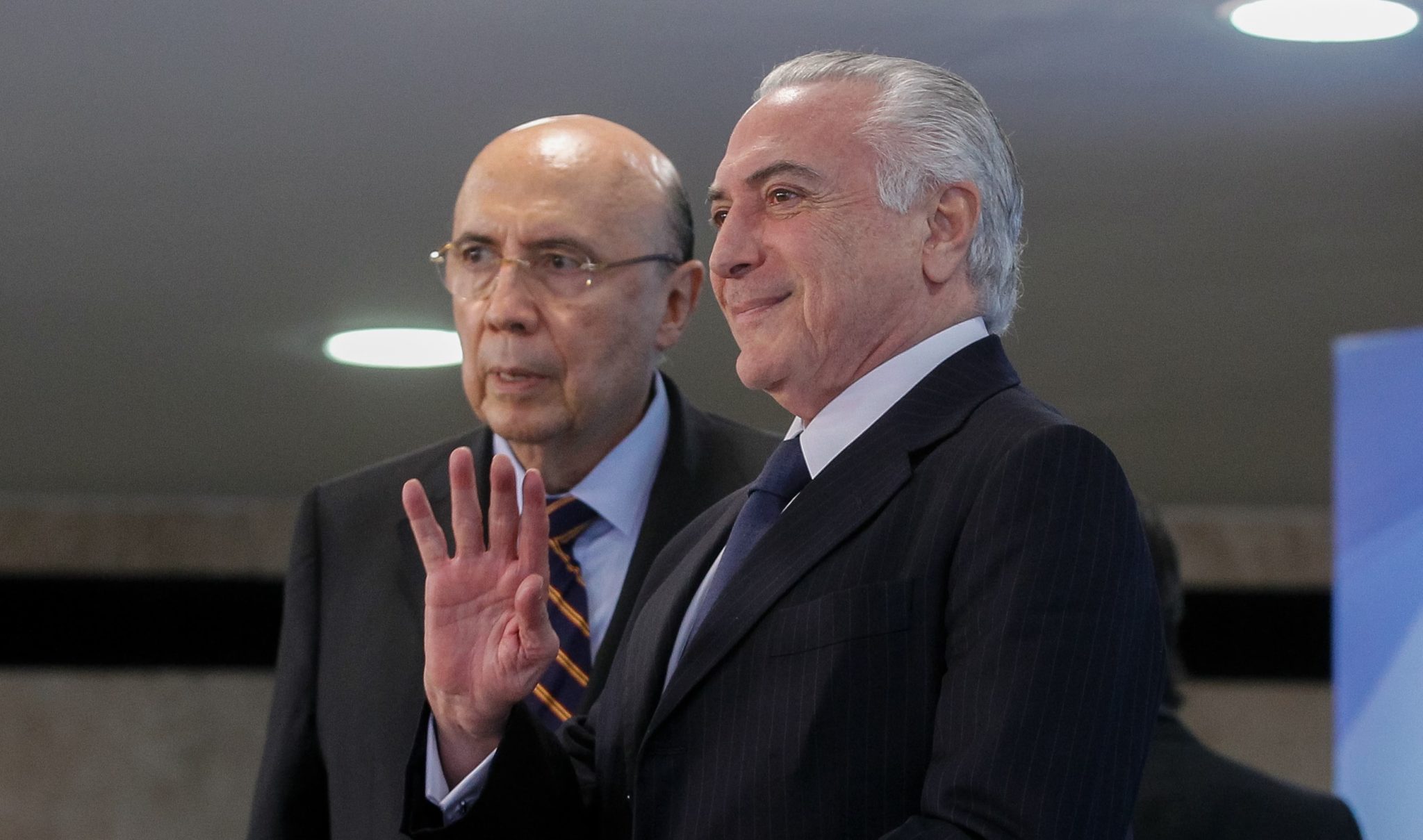 In 2016, Dilma Rousseff was impeached for not complying with Brazil’s fiscal rules. To avoid a similar fate, incumbent President Michel Temer could respect the current budgetary legislation … or change it to accommodate his administration’s needs. He opted for the latter.

</p> <p>The government is working on an amendment to the Constitution to suspend the budget&#8217;s so-called &#8220;golden rule,&#8221; which prevents the government from contracting debts that surpass the amount of money it wants to invest. Back in October, the government had said that it needed 184bn BRL in 2018 to comply with the &#8220;golden rule.&#8221;</p> <p>According to the bill being drafted by the president&#8217;s allies, the rule can be broken without committing a &#8220;crime against the public administration&#8221; &#8211; which is punishable with the impeachment and cassation of political rights. Instead, the government would be punished with the impossibility of hiring more personnel.</p> <p>In theory, the government could cover part of the deficit with money it has loaned to the National Development Bank (BNDES) in the past. The bank paid back 50 billion BRL in 2017, but the remaining 130 billion BRL remains a subject of dispute between both parties.</p> <p>The fiscal crisis faced by the federal administration &#8211; despite successive budget cuts and slashed investments &#8211; has served as another opportunity for the government to defend the uber-unpopular pension system reform. The overhaul of Brazil&#8217;s social security system is, in the eyes of the administration, indispensable to avoid a collapse of public finances.</p> <p>Temer&#8217;s strategy is not only a bad move from the moral standpoint. It also sends negative signs to the financial market (the only institution this administration seems to <a href="https://brazilian.report/2017/10/27/brazils-president-markets/">respect</a>). It shows that the federal government is not committed to respecting the established rules.</p> <div class="infogram-embed" data-id="355b2d92-d705-4c4f-8c0a-8a165131f6b8" data-type="interactive"></div><script>!function(e,t,s,i){var n="InfogramEmbeds",o=e.getElementsByTagName("script"),d=o[0],r=/^http:/.test(e.location)?"http:":"https:";if(/^\/{2}/.test(i)&&(i=r+i),window[n]&&window[n].initialized)window[n].process&&window[n].process();else if(!e.getElementById(s)){var a=e.createElement("script");a.async=1,a.id=s,a.src=i,d.parentNode.insertBefore(a,d)}}(document,0,"infogram-async","//e.infogram.com/js/dist/embed-loader-min.js");</script> <h3>Precedent</h3> <p>If Temer&#8217;s strategy prospers, it wouldn&#8217;t be the first time that his administration has changed the law to his convenience. Just two days after taking office, Temer legalized the very methods that caused the impeachment of Dilma Rousseff.</p> <p>Rousseff was accused of conducting was is known in Brazil as “fiscal pedaling.” It consists of using state-owned banks to front funds required for paying general government obligations without officially declaring a loan, thus hiding these transfers from public scrutiny. Fiscal pedaling under Dilma Rousseff was 35 times bigger than during the Lula’s and Cardoso’s administrations – combined.</p> <p>During Rousseff’s government, almost 33 billion BRL were “pedaled,” against 933 million BRL over the 16 years of Cardoso and Lula.

Explaining Brazil #42: Was Michel Temer that bad of a president?

President Temer takes Brazil back to the 19th century

Should Brazil really privatize its assets?

How to talk Brazilian politics at the holiday dinner table